The Chief Executive Officer, CEO, of Innoson group of companies, Innocent Chukwuma, has opened up on the warrant of arrest issued against him by Lagos High Court.

However, Chukwuma said the judge who issued his arrest warrant, erred in law, adding that due process ought to have been followed in his arraignment.

A statement by the spokesman of Innoson Group, Cornel Osigwe, quoted Chukwuma as saying the order was done in bad faith because fair hearing was not granted to Joseph Mbadugha, his counsel 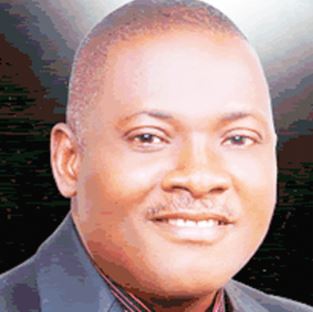 Business ‘An Abuse of Court Process’ – Innoson Blasts Arrest Warrant against Him – Olisa.tv

Business Innoson reacts to FG order to relocate manufacturing plant to Lagos, Kaduna in order not to lose license – Nairametrics