Curators
IgbereTV reports that famous Islamic leader and scholar, Sheikh Dr. Ahmad Abubakar Gumi has condemned the present state of Insecurity witnessed in the country as a result of Boko Haram.

In the video below, he said that Nigeria has witnessed more death as a result of Boko Haram now than during the government of President Goodluck Jonathan. He blamed the current President, Muhammadu Buhari for Boko Haram
attacks. He said Buhari’s government is not committed to fighting insurgency as it should 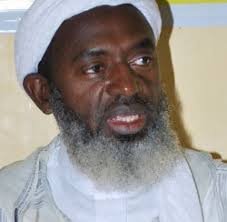