According to the data, there is an increase of 5,570,038 internet users on the networks in January.

It showed that from the 81,892,840 internet users recorded in January, MTN Nigeria led the table with 39,173,123 customers browsing the internet on its network.

According to the data, Globacom is second on the internet usage table, recording 17,671,405 subscribers surfing the net with its network in January.

The data showed that internet users on the Airtel Nigeria network also increased by 597,937 in January.

The NCC data also revealed that the Code Division Multiple Access (CDMA) operators (Multi-Links and Visafone) had a joint total of 153,798 internet users on their networks in January.

It showed, however, that the only surviving two CDMA networks in the country listed a loss of 526 internet subscribers in the month under review from the 154,324 users they recorded in December.

The data stated that Visafone recorded a decrease of 311 customers surfing the internet in January, reducing the number to 153,059 compared to the 153,370 users in the month of December.

It said that Multi-Links had 739 internet users in January, hence losing 215 customers from the December record of 954 users.

The data further showed that in spite of the decrease on the part of the CDMA networks, Nigerians were gradually embracing data as the next revolution in the Information and Communications Technology (ICT) sector. 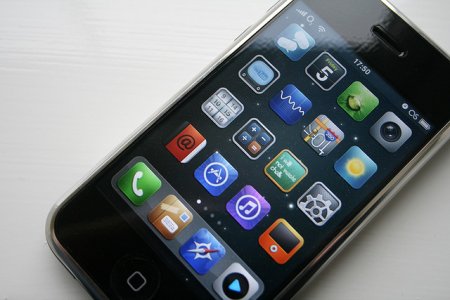 Sponsored How Can Joining Forex Help You in the Internet Era?