A suicide bomber killed at least 20 people when he detonated an explosive belt at a funeral northeast of the Iraqi capital on Monday, security officials said.

The attack in Muqdadiyah, which was hit by revenge attacks on homes and mosques after a January suicide bombing at a popular cafe, also wounded at least 40 people, they said. 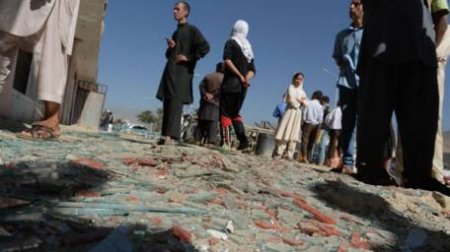 Local security officials told AP that among those killed on Monday was a senior local leader of Asaib Ahl al-Haq, a Shia militia.