A high-ranking Islamic State commander in Afghanistan has been killed in an airstrike, officials said Saturday, as Afghan and U.S. forces increase attacks on the militant group.

Qari Hekmat was the top commander of Islamic State – Khorasan Province in the northern province of Jowzjan, where the group established a stronghold after coming under intense pressure in the eastern province of Nangarhar. 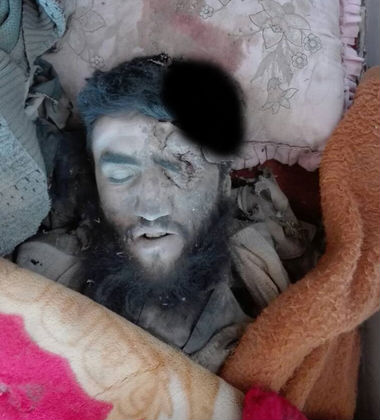 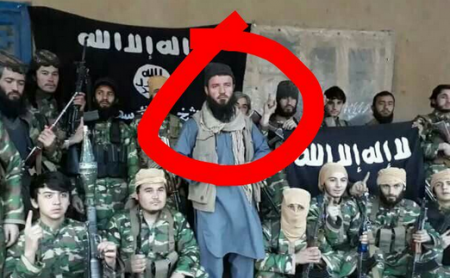