a journalist known to have access to the leadership of Boko Haram, says one out of the six abducted aid workers of Action Against Hunger (AAH), an international non-governmental organisation (NGO), has been killed.

Salkida disclosed this through his Twitter handle on Wednesday.

The six aid workers, five male and a female, were kidnapped by members of the Islamic State in West Africa Province (ISWAP) after their convoy was attacked in Damasak, Borno state. 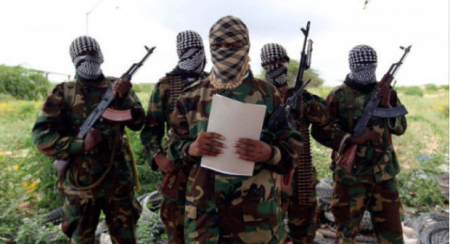