Hosea Azi, chairman of Jos-east local government area in Plateau state has died in a road accident on Sunday, exactly two days after he was sworn into office. 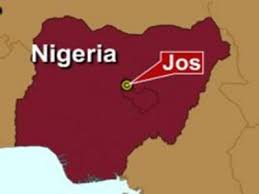 Simon Lalong, governor of the state, described Azi’s death as “very shocking”, disclosing that he was involved in a motor accident at Garaku in Nasarawa state.

“I received the news of the sudden demise of the newly sworn-in management committee chairman of Jos east local government Ccuncil, Dr Hosea Azi, with great shock,” Lalong said in a statement signed by his Emmanuel Nanle, his director of press affairs.