Chelsea boss, Jose Mourinho, has admitted his team may end the season outside of the top four team after losing to Bournemouth at the Bridge last weekend.

Saturday's shocker made it the Blues' eighth defeat in 15 Premier League games- which means the champions are 14 points behind fourth-placed Manchester United.

"Our objective is to finish top four," said Mourinho.

"Before this game it was realistic to think that our quality would take us out of this position but maybe now we have to think about top six."

Chelsea are now three points above the relegation zone and 17 points behind leaders Leicester.

Mourinho added: "I am concerned of course. There is no chance that Chelsea will be fighting relegation."

"If our players are not able to give the maximum every day that is a problem," he added. "If you analyse match after match there are a few layers where it is difficult to be consistent. You think there is evolution, but maybe it is just one moment in which they are good."


"We didn't deserve to lose," the Portuguese said. "Our opponent - in the period that they thought only of defence - managed to get a goal and there was a clear mistake from the referee.

"I think it is a clear handball and penalty with the score at 0-0.

"They played in a way that some call intelligent, some say is not fair play. They were taking time, calling for the medical department and drinking water like it is a basketball timeout."

On the goal, Mourinho added: "If it was offside it is another episode that goes against us, but I did not see it." BBC 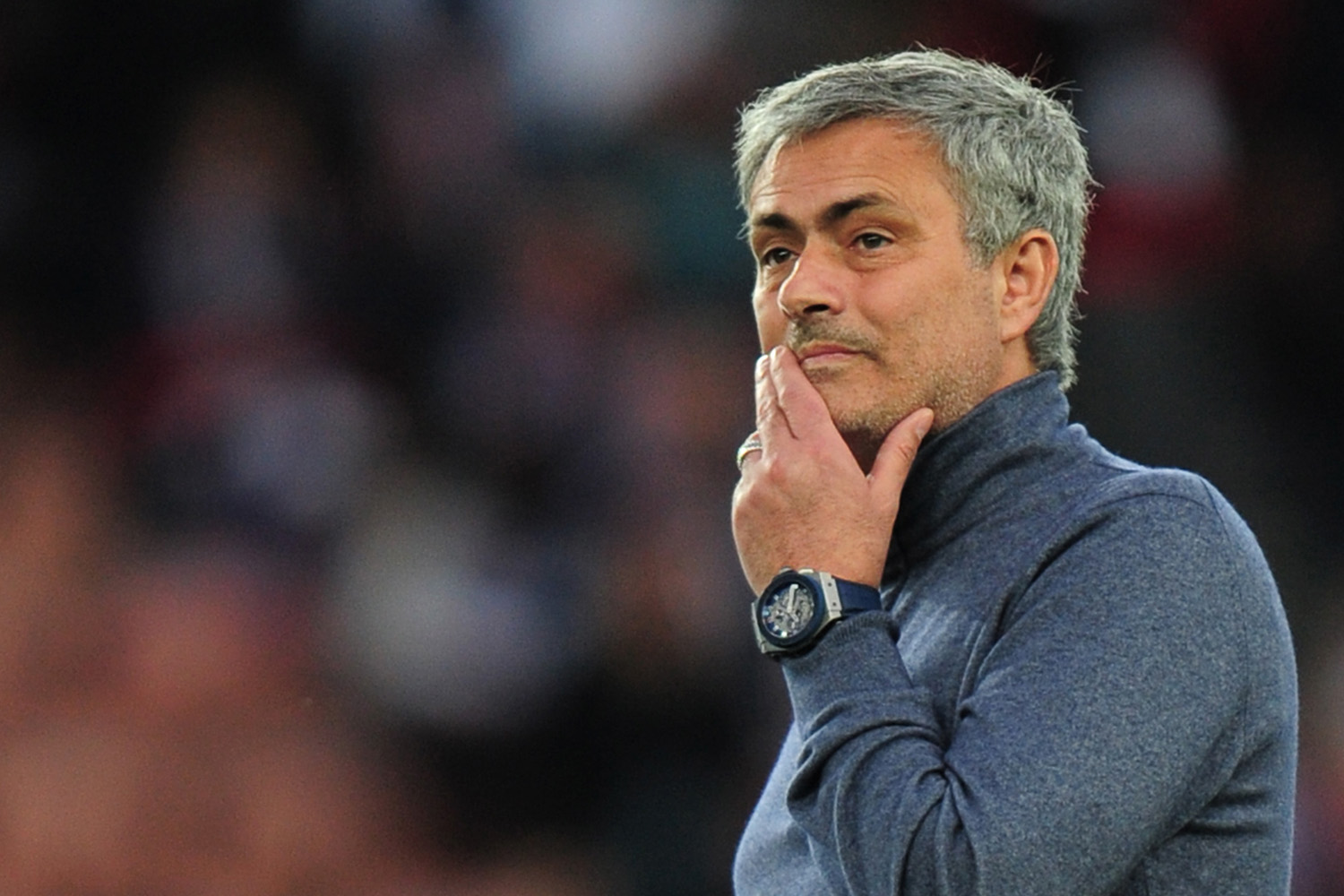