A 41- year old carpenter, Francis Emmanuel, was on Tuesday afternoon stabbed by unknown youths for eating during Ramadan fasting, the Nation reports.

Governor Nasir El-Rufai on Wednesday morning visited the victim of the assault at St. Gerard Catholic Hospital, with a directive that police must fish out the perpetrators for prosecution.

The incident was said to have occurred at 2:30pm on Tuesday when Emmanuel was eating in his workshop and the youths who suddenly appeared from nowhere started attacking him for eating on the afternoon of Ramadan. 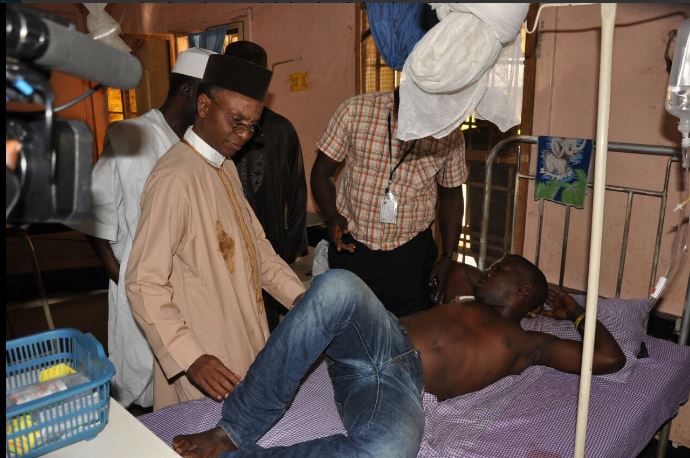 Speaking with journalists on his hospital bed, the carpenter said, “It happened around 2:30pm at Sokoto Road, Kakuri, on Tuesday, when I went to the market to buy wood to do some work.

“So, when I came back, I bought food to eat. As I was eating, about six Hausa boys came to ask me if I am a Muslim or a Christian, but I did not answer them. They asked why I was not fasting, then, I told them that I am not a Muslim. Before I know it, one of them slapped me. As I stood up, the rest came and surrounded me and started attacking me with knives.” 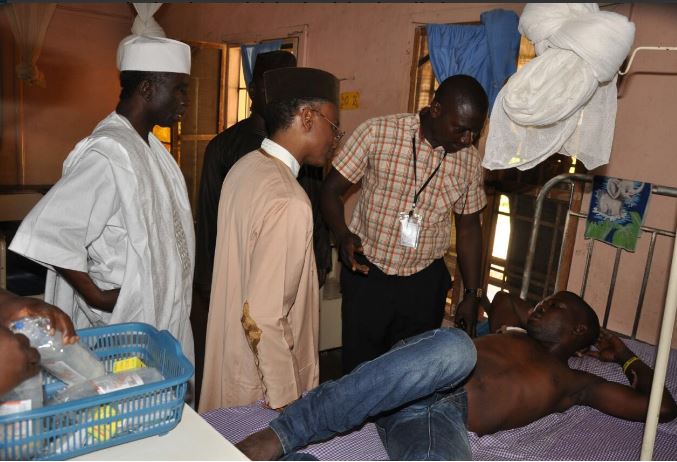