Hollywood actor, Keanu Reeves who played the lead role in the new movie, 'John Wick' remained calm all through a recent intrusion into his home by a woman.

The actor investigated a sound he heard coming from his library around 5 a.m. and found a woman in her mid-40s sitting in his chair.

According to reports, Reeves calmly approached the woman who said she was there to meet him. Apparently, the 50-year-old actor spoke to her, kept his cool, and then called 911. She was eventually detained and taken to a medical facility for further evaluation. 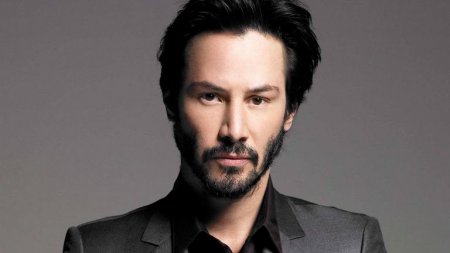 Jan 21, 2015
Williamz
W
A
Entertainment Mr Ibu - Any Man Who Beats A Woman Beats Away Joy, Success From His Life