The new regulations stipulate that explicit content will only be allowed on the airwaves between 22:00 and 05:00 in order to protect children, Kenya’s Communications Authority says. 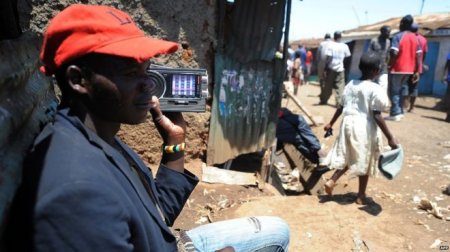 Broadcasters have until June to comply with the new rules.

BBC correspondent says this is the first time a concerted effort has been made to censor Kenyan radio stations.

The new rules apply to programmes as well as advertisements, programme listings and promotions.