Curators
Billionaire kidnapper, Chukwudumeme Onwuamadike popularly known as Evans, who is still in the custody of the police, will not escape justice, the Lagos State government has insisted.

Evans was arrested at his multi-million naira mansion in Magodo area of Lagos in June 2017, for alleged involvement in high profile kidnap cases in which victims reportedly paid billions of naira ransom to secure their freedom. The kidnap kingpin alongside members of his vicious gangs also reportedly demanded and got ransom in the US Dollars from their victims. 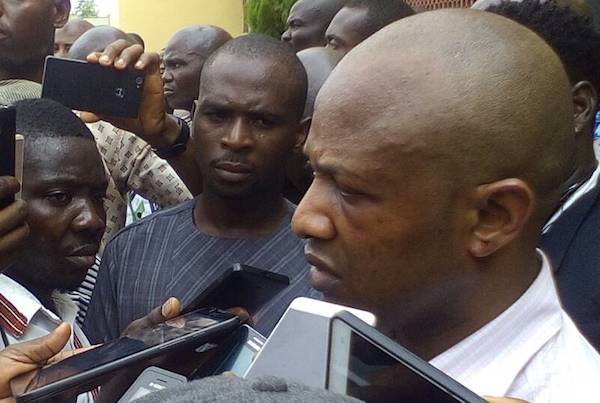