Kim Kardasian-West, popular reality TV star and wife of American rapper, Kanye West was recently assaulted by Vitalii Sediuk, a Ukrainian prankster upon her arrival at the Balmian Fashion show; a part of the Paris Fashion Week.

Kim had attended the event with Kim, Kanye, her mum, Kris Jenner and had arrived at the show and were greeted by a large crowd of over a hundred people at the entrance. Kim was physically tackled as she stepped out of the car by Vitalii Sediuk; the Ukrainian prankster who lunged at her, tackled her legs and tried to pull her to the ground - the same thing he did to Leo DiCaprio, Brad Pitt and Will Smith. Fortunately, security jumped in in good time, subdued Sediuk and quickly escorted Kim and Kris into the building.

Kim was however spared the embarrassment of having her daughter North West witnessing the incident as she did not accompany them to the show as she had done the previous day. 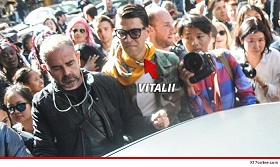 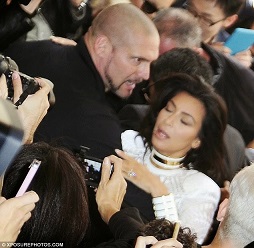 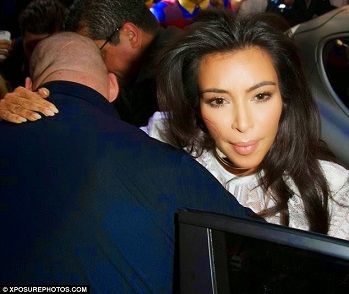 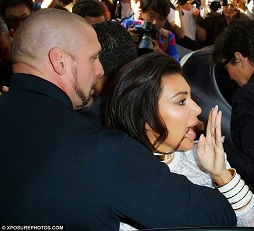 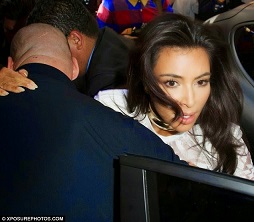 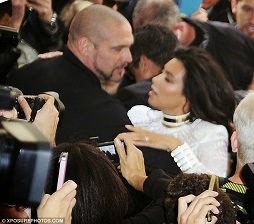 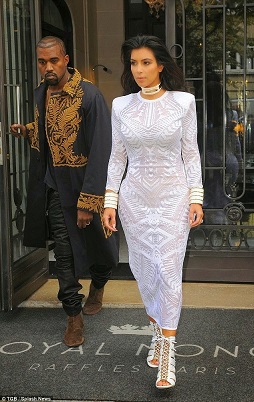 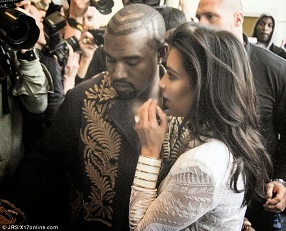 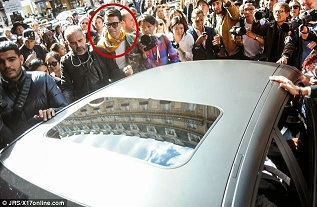 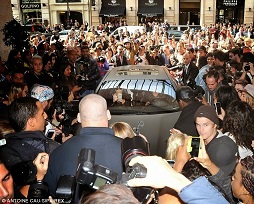 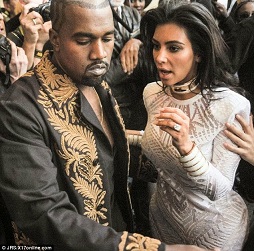 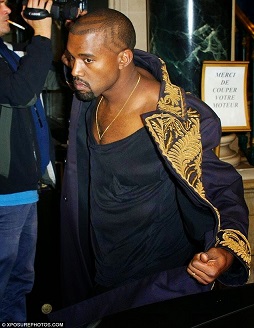