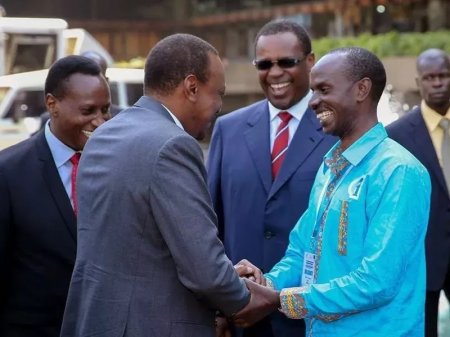 The primary demand was that until October 2016, the government must have signed the special collective bargaining deal. According to it, as Tuko reports, teachers` salary should be increased by almost 500%. Otherwise, all Kenyan teachers will refuse to support the current president for re-election in August 2017

Sossion also emphasized that he would not recognize to be arm-twisted by the President because Kenyan teachers need a quality life. Unfortunately, the TSC keep on doing nothing to improve teachers` financial conditions.
Last edited by a moderator: Jul 21, 2017

In Nigeria, to maneuver them is simply by making a promise to grant that. After which nothing will be done. Instead, the president will be kicked out.