The Kogi state House of Assembly on Tuesday confirmed the appointment of Simon Achuba as deputy governor of the state.

Achuba, a former two-time member of the Kogi House of Assembly, was unanimously confirmed by members of the house, following a motion for his confirmation by Hon. Sunday Shugaba (Bassa). 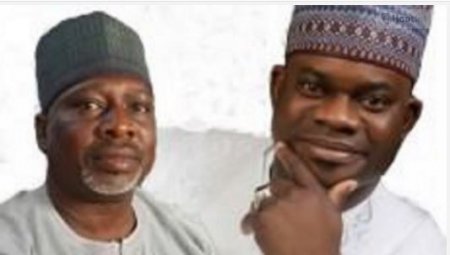 The motion was seconded by Hon. Friday Sani (Igalaneka/Odolu).

Politics I was placed under house arrest, treated like a criminal – Kogi former deputy governor – Legit.ng