Curators
The Kogi State People’s Democratic Party, PDP, has described as an aberration, the public holiday declared by the government in honor of the return of President Mohammadu Buhari. 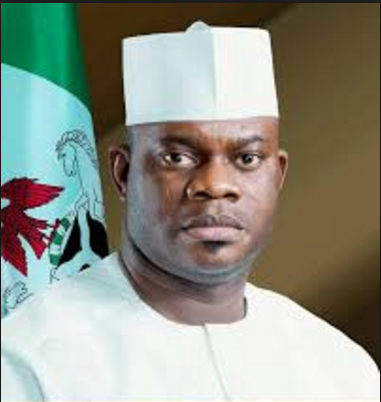 The party in a statement, signed by Achadu Dicson, Director Research and Documentation, lamented that while it is an acknowledged fact that governance in the state has drifted in the last seventeen month’s, declaring a public holiday in the state is the heights of lack and loss of ideas.

Achadu, said while governance in the state has been brought to its lowest ebb, with workers owed salaries and pensions for as much as seventeen months, the heavy indebtedness by the state to commercial banks to the tune of N35billion, with nothing to show in terms of infrastructure leaves much to be desired by the declaration of a public holiday.

While noting that as a party, the PDP shares in the joy of the health recovery of Mr President, and has always joined in the prayers for the quick recovery of the nations number one citizens, loss of man hour with the declaration of a public holiday, is an indication that they have reached the lowest ebb in terms of governance.

The statement said, ” the recent government action shows that we’re have entered a one chance administration, in which the ship of the state is heading to no direction.”

The PDP in the statement said rather than devote energy to pray for Mr President, citizens should pray for God to heal Kogi state, noting that the state has lost focus, and is losing the decency of comity of serious States in the country.