Speaker of Kogi State House of Assembly, Momoh Jimoh Lawal has been impeached.

Also said to be impeached along the Speaker were the Majority Leader, Kolawole Matthew, Deputy Speaker, Alih Ajuh. 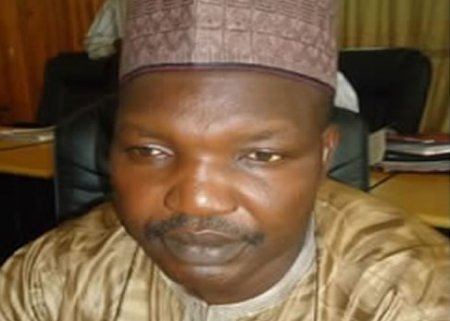 “New” Majority Leader of the House, Friday Sani said Lawal was impeached because he was running the House like a sole proprietor.

However, embattled Speaker, Jimoh Lawal whose two previous impeachment has remained inconclusive said the development is a ‘Kangaroo’ arrangement that can not pass under a sane atmosphere.