Curators
A Ghanaian landlord has killed his physically-challenged tenant at Sunyani in the Brong Ahafo Region. 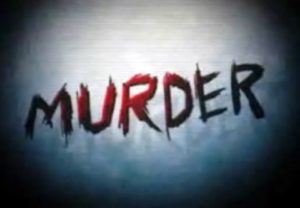 The landlord, identified as Mr Oppong was reported to have confronted the tenant, Nana Konadu simply because she failed to flush the household toilet after use.

According to Accra's Rainbow radio, the landlord out of anger during the confrontation, hit Nana Konadu's head with a metal object.

After the incident, Nana complained of pains and was admitted to a hospital where she died three days after the attack.