Curators
No fewer than 24 persons have died following the outbreak of Lassa Fever between November 2015 and February 2017 across Bauchi State. 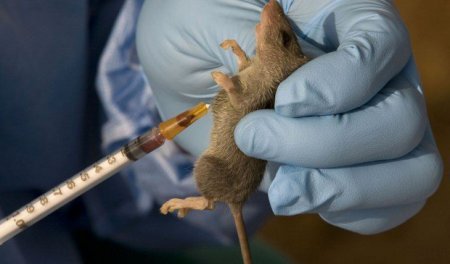 A data of the Lassa Fever outbreak in Bauchi State, obtained from the Ministry of Health and made available to newsmen, indicated that 37 cases were recorded in seven local government areas of the state.

It further indicated that two cases recorded in Plateau State were treated in Bauchi.

The local government at areas affected, according to the report, are Tafawa Balewa, Dass, Bauchi, Bogoro, Toro, Alkaleri and Ganjuwa.