A 27-year-old lady has died of Lassa fever at the Ijede General Hospital in Lagos.

The State Commissioner for Health, Dr. Jide Idris, confirmed that the patient who had received treatment from a private hospital and three churches before she was referred to the general hospital where she eventually died on Tuesday.

Idris, in a statement issued in Lagos, said, “The case was confirmed as Lassa fever on Jan. 26.’’ 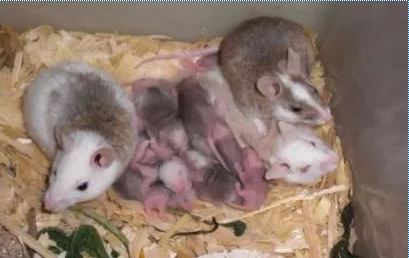 ”She became ill on Jan. 14, and received care in one private hospital and three churches before she was referred on Jan. 23 to Ijede General Hospital with fever, vomiting, diarrhoea and body weakness.

”The patient died within a few hours of admission.

”The remains of the patient have been kept in the morgue in leak-proof body bag.

“She is to be buried after due consultation with her family.

”Ninety people have been line-listed as contacts of the last confirmed case as at Jan. 26 and contact tracing is ongoing,’’ the commissioner said.

A 51- year- old man had died of Lassa fever at the Mainland Hospital in Yaba, Lagos last week. He had also travelled to Edo in December.