Here is a brief list of some notable and first class Kings that have died within the last seven months in Nigeria. 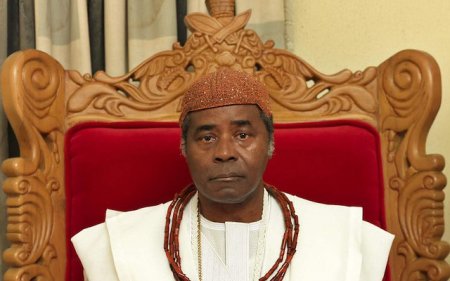 Dec 10, 2015
abujagirl
A
M
7 Most Political Traditional Rulers in Nigeria