With an outstanding team packed with talented players, Nigeria successfully defended their crown at the FIFA U-17 World Cup Chile 2015. Furthermore, the west Africans took centre stage when it came to the individual honours too.

Top scorer Victor Osimhen and captain Kelechi Nwakali both made their mark on the competition, and after winning the adidas Golden Ball as the tournament’s best player, the latter followed in the footsteps of Cesc Fabregas and Toni Kroos, who are now key members of the senior sides with their respective national teams.

adidas Golden Ball: Kelechi Nwakali (Nigeria)
The captain of the Golden Eaglets was included in Nigeria’s provisional squad ahead of the 2013 edition, but was not named in the final party that went on to win the title. Here, however, the playmaker was the first to lift the trophy aloft. Coach Emmanuel Amuneke's right-hand man out on the pitch, he shouldered responsibility and kept a cool head in difficult moments. He scored three goals, including two penalties, and provided a further three assists, a haul that also brought him the adidas Bronze Boot. 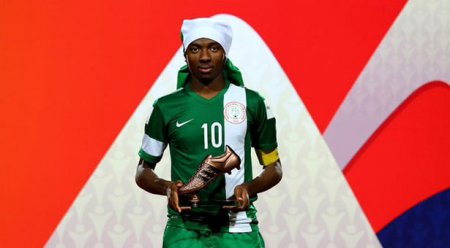 adidas Silver Ball: Victor Osimhen (Nigeria)
Even before the tournament kicked off in Chile Osimhen was touted as a favourite to win the adidas Golden Ball, having scored 39 goals in 71 outings for his country at that point, and finished as top scorer at the U-17 African Championship in March. The striker, who names Côte d’Ivoire forward Didier Drogba as his role model, more than lived up to expectations in Chile after finding the net in all seven games at the competition. Osimhen put his side 1-0 up on four occasions and his effort in the final – his tenth goal overall – set a new tournament record, beating the previous best-mark set by Côte d’Ivoire’s Souleymane Coulibaly in 2011 and France’s Florent Sinama Pongolle in 2001. 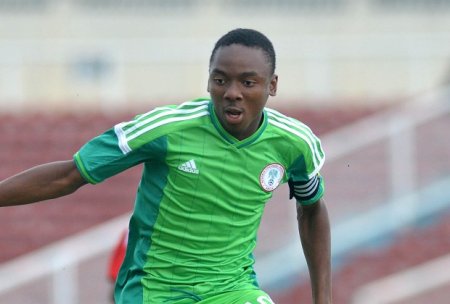 adidas Bronze Ball: Aly Malle (Mali)
Alongside Boubacar Traore, Sekou Koita and Sidiki Maiga, Malle formed part of an impressive attacking line-up that put opponents under pressure right from the off. Operating as a nominal striker, the No9 often dropped deep to pick up the ball and brought his team-mates into the game on countless occasions. 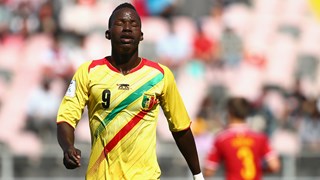 adidas Silver Boot: Johannes Eggestein (Germany/4 goals, 0 assists)
Eggestein’s best performances for Germany came in the group stage, where he found the target four times in three matches to go joint-top of the scorers’ chart alongside Osimhen after the first phase of the tournament. Although the striker, who plays for Bundesliga club Werder Bremen, was unable to add to his tally after Germany were eliminated by Croatia in the Round of 16, he still did enough to win the adidas Silver Boot. 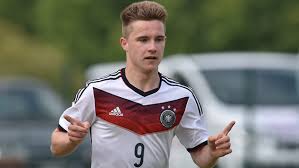 adidas Golden Glove: Samuel Diarra (Mali)
For the fourth time in tournament history, the best goalkeeper of the finals was presented with an award. Following Benjamin Siegrist (Switzerland, 2009), Jonathan Cubero (Uruguay, 2011) and Dele Alampasu (Nigeria, 2013), this time the winner was Samuel Diarra, who reached the final with African champions Mali and routinely frustrated opposition strikers with some spectacular saves. 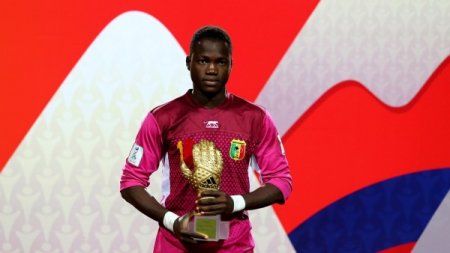 FIFA Fair Play Award: Ecuador
In 1995 Ecuador posted their best achievement at an U-17 World Cup by reaching the quarter-finals on home soil. Now, 20 years on, the latest crop of players equalled that feat in Chile, and did so while winning over the hearts of the fans.