Curators
The 2019 version of an anti-social media bill has been read for the second time on the floor of the Nigerian Senate, paving the way for its passage into law.

Titled Protection from Internet Falsehood and Manipulation Bill 2019 (SB 132), it brings a government hammer into conversations hosted on social media platforms. Twitter and Facebook have become fertile ground for public discourse between Nigerians of different stripes over the last decade. Considerable success has been achieved by using these media to propel mass action on political and socio-economic issues. 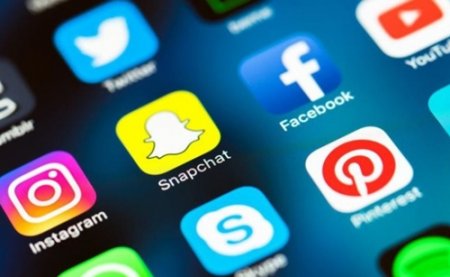 K
Metro You cannot celebrate banning of President Trump on Facebook and Twitter and at the same time say you are against Buhari’s govt Social Media Bill.....