Borno State Governor, Kashim Shettima, has summoned officials of all markets, motor parks and other places of public gatherings in Maiduguri, for an emergency security meeting with heads of security agencies and the civilian JTF.

The meeting, which is expected to take place on Monday (today) at the Government House, is in response to the attacks on the Maiduguri Monday market, which resulted in the death of one person while 17 others sustained various degrees of injuries. 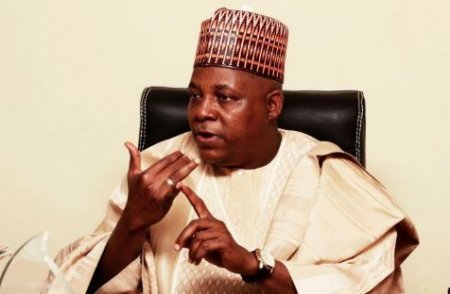 Governor Shettima visited the scene of ‎the suicide attacks around the market and was at the Accident and Emergency Ward of the Maiduguri Specialist Hospital, where he met each of the survivors.