Oil giant Shell has been dragged into a corruption probe linked to a major offshore deal in Nigeria, the company confirmed on Wednesday.

According to AFP, following revelations in the Italian media, the Anglo-Dutch oil multinational said that its offices had been “visited” by anti-fraud investigators. 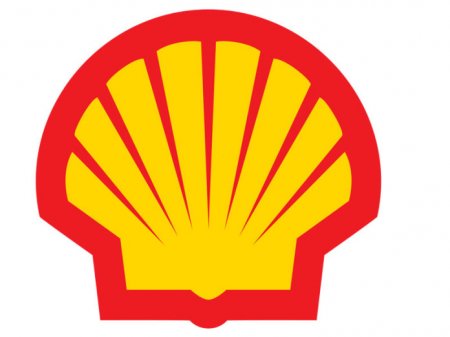 “We can confirm that representatives of the Dutch Financial Intelligence and Investigation Service (FIOD) and the Dutch Public Prosecutor recently visited Shell at its headquarters in The Hague,” a spokesman said.

“The visit was related to OPL 245, an offshore oil block in Nigeria that was the subject of a series of long-standing disputes with the Federal Government of Nigeria. Shell is cooperating with the authorities and is looking into the allegations, which it takes seriously.”