Curators
A 31-year-old man, Gafar Ajibola, jumped into Ogun River in Oniyanrin, Abeokuta and drown, while running away from policemen during a raid. 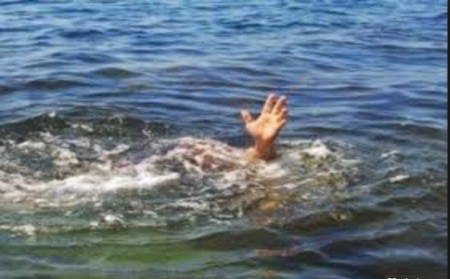 Vanguard gathered that Ajibola was washing his clothes at the bank of the river, when he reportedly heard gunshots from policemen, who were allegedly raiding the community. Out of fear, he jumped into the river.

It was gathered that some policemen from the state command stormed Oniyanrin community close to Agbeloba in Abeokuta, in the early hours of Saturday, to raid some criminal hideouts. The state Police Public Relations Officer, Abimbola Oyeyemi, who confirmed the incident, explained that the policemen were carrying out their constitutional duties, chasing hoodlums in the area and not the deceased.

Oyeyemi, however, said investigation had been launched to unravel the culpability or otherwise of the policemen that carried out the assignment, saying they were just on routine operational duty of providing residents adequate security.

When Vanguard visited the family house of the deceased, the family were in grief. Speaking with newsmen at the scene of the incident, a man who claimed to be an uncle to the deceased, but refused to mention his name, said: “It was true that he went to the river to wash his clothes, but the sporadic shooting by policemen made him jump into the river.

“Since Saturday, we have been searching for him, before we found his body today (yesterday). We want justice because. If we fail to take legal steps, it will be very bad. We are going to take legal step against the police for this action.”