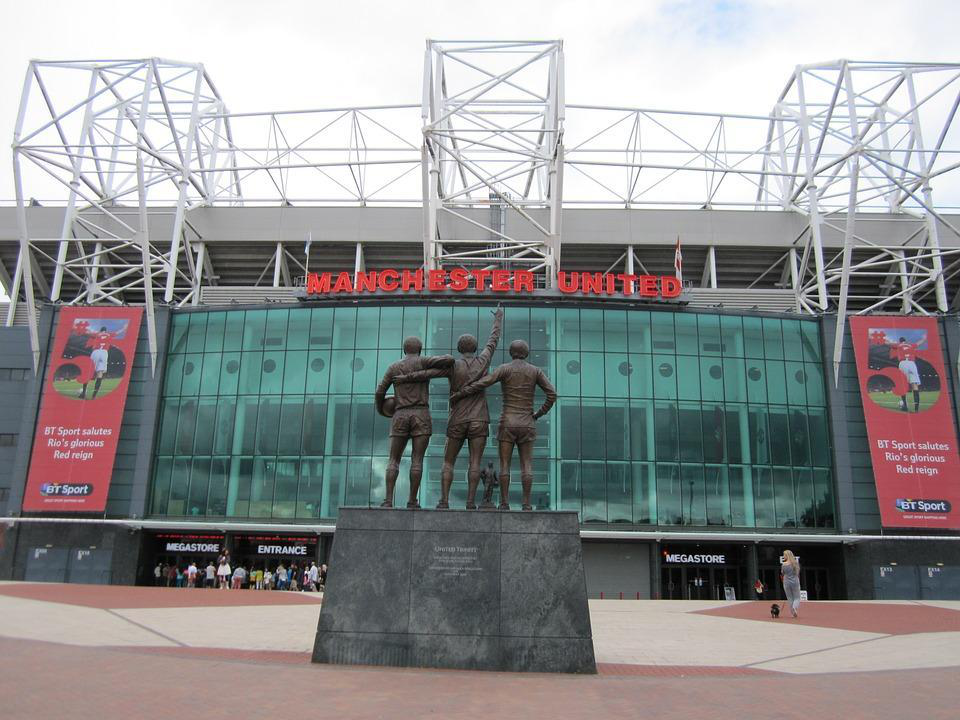 Marcus Rashford recognises the fact that Ole Gunnar Solskjaer considers him one of the main leaders in the Manchester United team, and keeping that in mind he has welcomed the additional responsibility of main striker at the club.

Ever since Rashford made his first-team debut with the Red Devils back in 2016, he has made 170 appearances for the team and has played for England too in a couple of international tournaments. However, the 21-year-old footballer faces the biggest test of his career now, after Romelu Lukaku was recently sold to Inter Milan in a £ 73.75 million deal, making the English man the number one striker at Old Trafford.


Determined to do justice to the new role

Talking to the press, he said that for him it’s mostly about becoming the kind of guy who is reliable and responsible. He agreed that the promotion is the next step for him and that everything proceeds at Manchester United in a certain order. He can relate his elevation to the similar steps he had taken when he was in the under-18 team, and understands the fact that it takes a player at least one season to find his feet in a certain standard of football. In his opinion, he’s in a situation wherein he’s being viewed as one of the leaders at Man U and it is only right for him to step up and take that responsibility on the football pitch.

Rashford recently signed a fresh four-year contract with Manchester United, which will keep him at Old Trafford at least till 2023. This new deal has extended his association with Manchester United which goes way back to when he was merely 7 years old. Looking a little relieved, he informed the press that for him it was just about having a new contract in place and getting it out of the way so that he could further solidify his loyalty for the club. Now Rashford is focused on getting Manchester United back to the place where they belong. If we go by the football predictions for Premier League 2019-20, everyone is hoping for United to put up a much better show than last year. 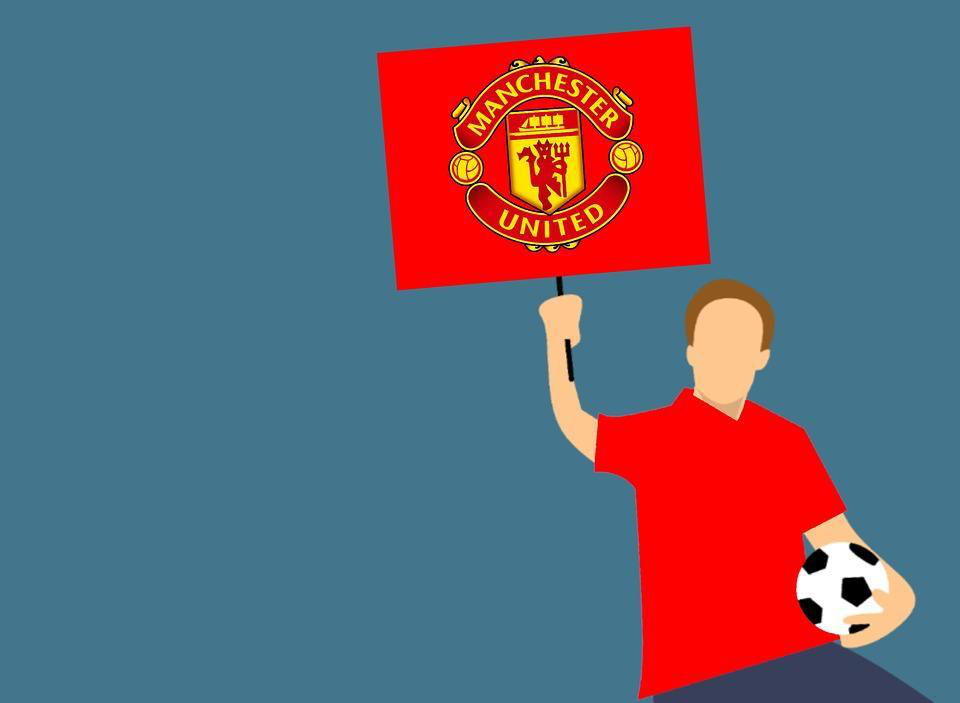 While he sounded hopeful, Rashford also agreed that it will take Manchester United some time to get back to their old ways and that everything depends on how well the players stick to the game plan and work hand-in-hand as one unit. He believes that they have an excellent manager in Solskjaer who understands the workings of Manchester United and shares the same kind of ambition, very well knowing what every player in the squad is capable of.

Marcus Rashford has scored a total of 45 goals for Manchester United so far, 13 of them in the last Premier League season after Solskjaer replaced Jose Mourinho at Old Trafford. The Norwegian himself used to play as a striker for Manchester United at one point of time and has put all his faith in Rashford to take Red Devils higher on the Premier League table this time.

K
Sports ‘Through thick and thin’ – Marcus Rashford confirms he’s back with his childhood sweetheart Lucia Loieight eight months after their split – Linda...