World Meet The 10 Richest Women of All Time [See Photos]

Meet the top 10 richest women in history and their worth til date....

Although, historically, women have had a tough time getting rich.

According to Motto.time.com, you won’t see wealthy royals like English monarchs Victoria and Elizabeth I on the list, or Egyptian queen Nefertiti. Because none held a sufficient share of the world’s riches to make the cut. Similarly, in modern times, billionaire business tycoons like Oprah Winfrey and Theranos founder Elizabeth Holmes—with fortunes of $3 billion and $4.5 billion, respectively—aren’t flush enough relative to global GDP to be included.

In compiling the list, Time said it consulted nearly 30 historians and researched dozens of likely candidates. What follows is a meticulous—if debatable—ranking of the wealthiest women in history. 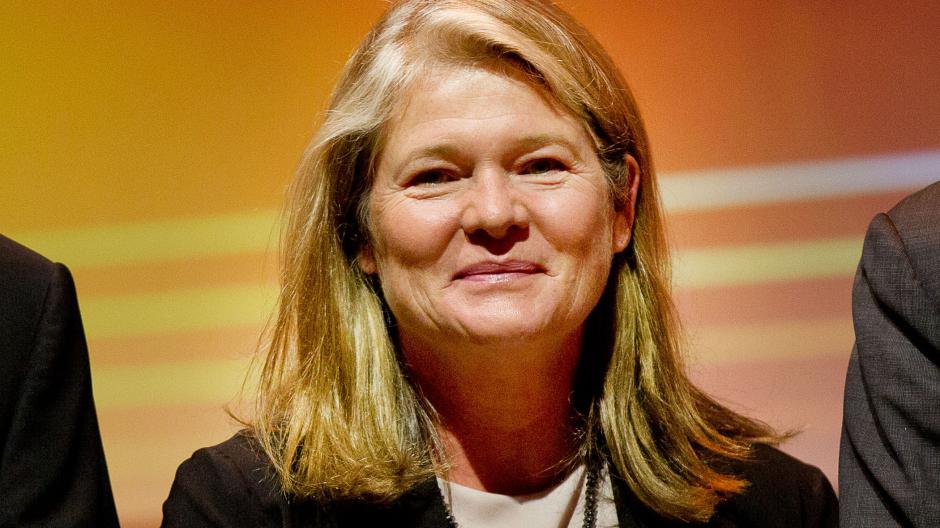 Lived: 1954-present
Nation: Netherlands
Peak Wealth/Global GDP: 0.017%
Every time you crack open a Heineken, you’re adding to the fortune of this Dutch brewery tycoon, whose wealth peaked at $12.7 billion in 2016. De Carvalho-Heineken is the only child of Freddy Heineken, who served as CEO of the world’s third-largest brewer from 1971 to 1989. She inherited her 25% stake in Heineken International when her father died in 2002. Without any formal business education, de Carvalho-Heineken was a driving force behind the selection of the company’s current CEO, Jean-Francois van Boxmeer. He’s overseen $30 billion in brewery acquisitions since he took the helm. 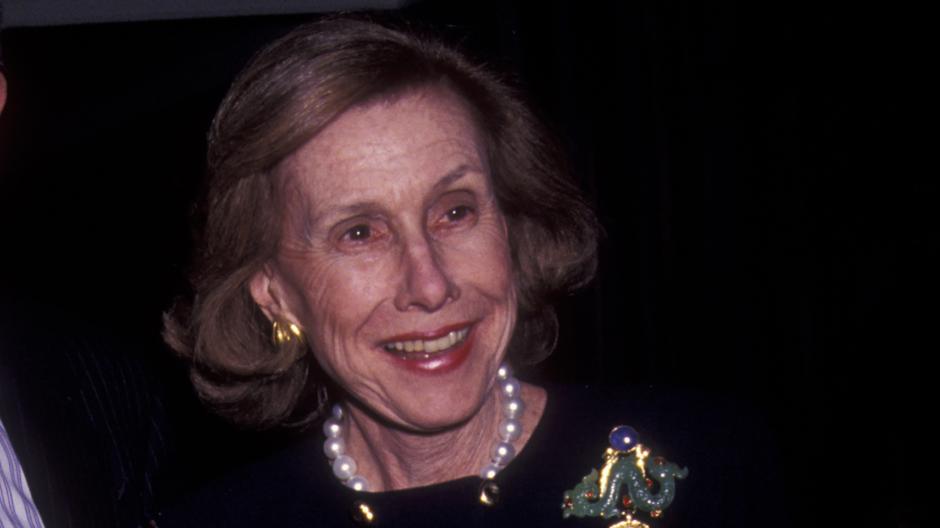 Cox Chambers had a stint as an ambassador to Belgium and received France’s Commander of Legion of Honor title in 2009, but her major claim to fame is as a media mogul. The Georgia resident’s fortune comes from her stake in her late father’s Cox Enterprises, which owns news outlets such as the Atlanta Journal-Constitution and the Palm Beach Post. But most of its revenue comes from its telecommunications division, holding one of the nation’s largest cable television providers.

In November 2015, the now-96-year-old businesswoman stepped down from the board, distributing her stake—amounting to a fortune of $15.3 billion—to her three heirs. 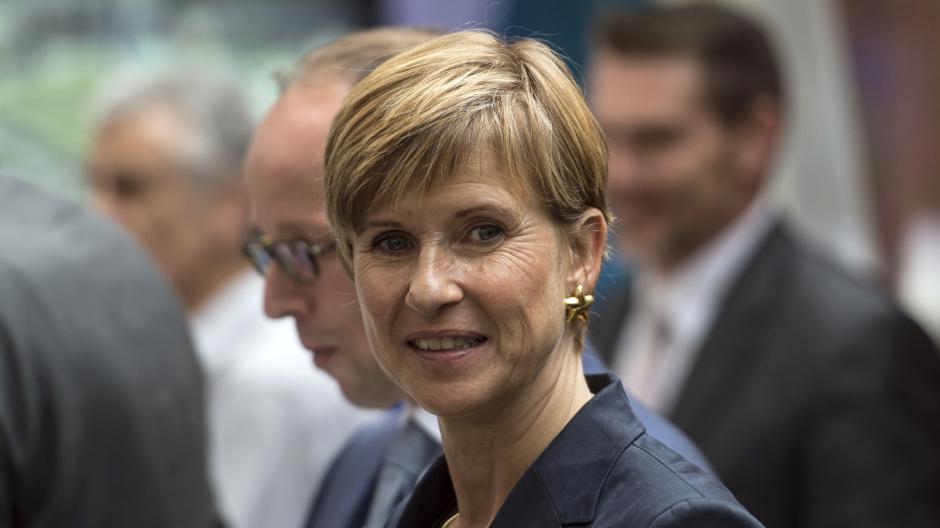 Germany’s richest woman derived most of her $17.4 billion fortune from one of the country’s most lucrative brands: BMW. Klatten inherited a 12.6% stake in the luxury automaker from her late father, Herbert Quandt. Klatten also invests in multiple business ventures, from pharmaceutical companies (she owns 100% of Altana AG, which has about $2 billion in annual sales) to wind power and water tech businesses 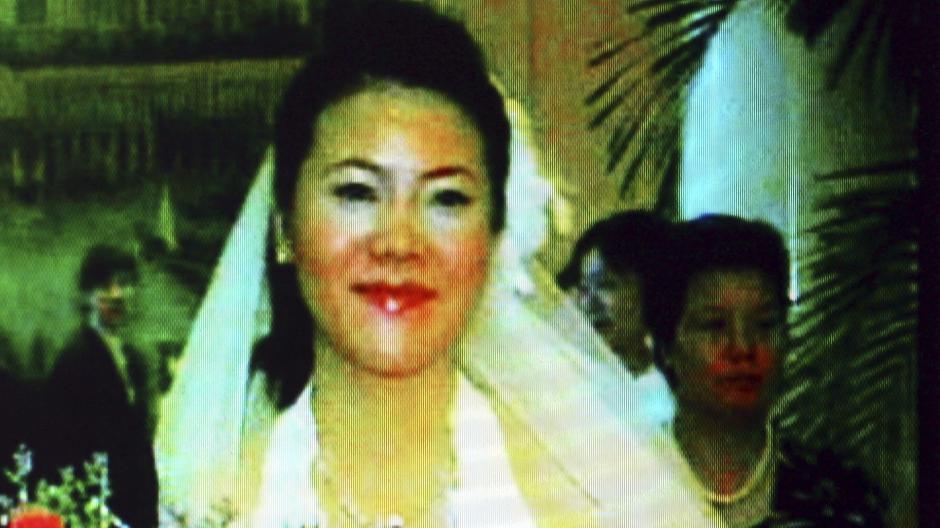 Many people were hit hard by the economic recession in 2007, but few so dramatically as Yang Huiyan. The Chinese heiress started off with a $16.2 billion fortune from her father, Yang Guoqiang, founder of property developer Country Garden. Following the financial crisis, her net worth plummeted; she’s now worth $5.2 billion. 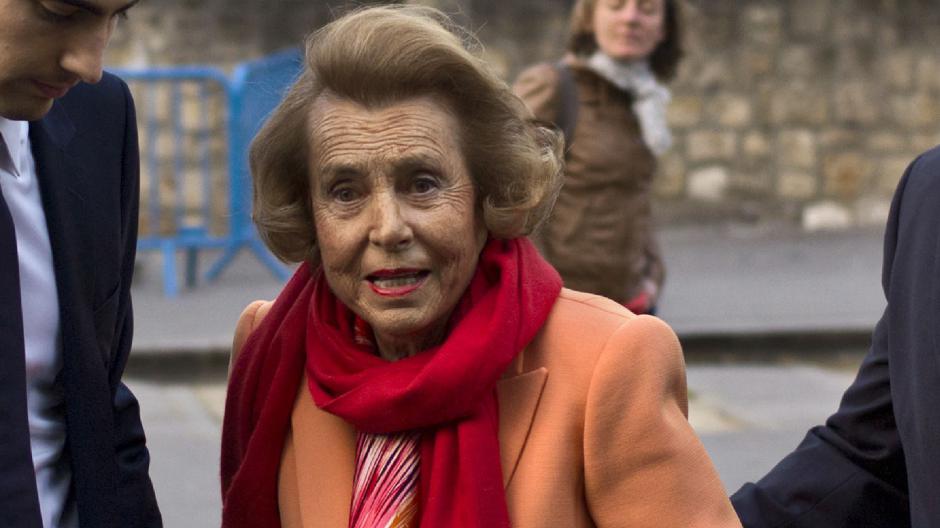 If you’ve ever bought lotion at the Body Shop or applied Maybelline lipstick before leaving the house, you’ve contributed to the fortune of this L’Oreal heiress, whose wealth peaked at $40.7 billion in 2015. She’s now a principal shareholder in the cosmetics company founded by her father in 1907. Under her control, L’Oreal has acquired other brands, such as Lancome in 1964, as well as blockbuster products like the fragrance “Polo” by Ralph Lauren in 1985. 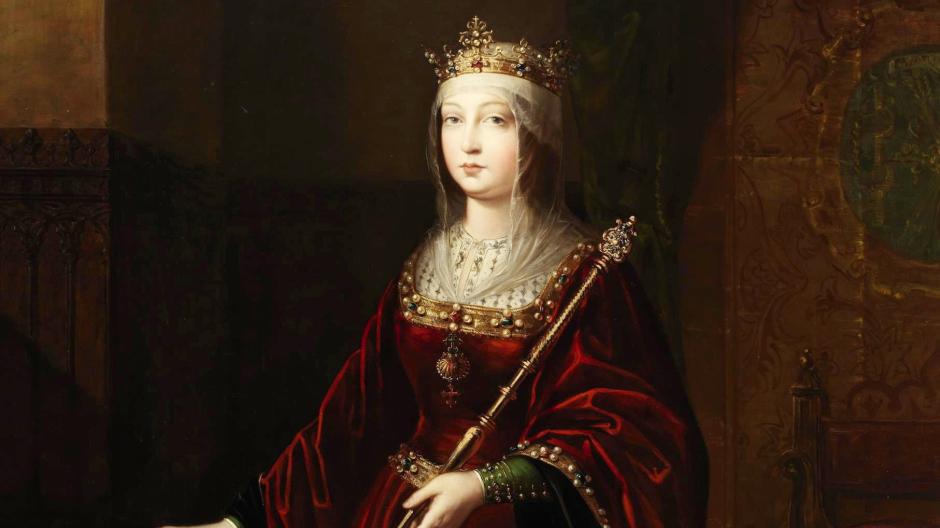 As one of the richest monarchs in the world, it didn’t seem like things could get much better for Queen Isabel I of Castile—until she consolidated her control over all of Spain by marrying her cousin Ferdinand of Aragon. At the time of her death, Castile’s crown had an annual income of about 1.45 million ducats, the gold coin that served as Spain’s currency. 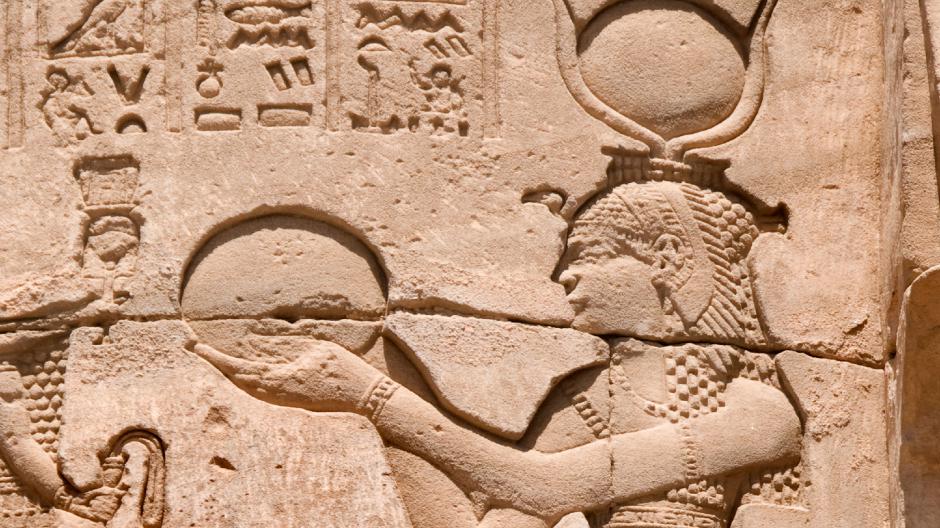 Cleopatra, one of the world’s best-known female rulers, is remembered as much for her wealth as for her skills of political manipulation. As Egypt’s pharaoh, Cleopatra controlled some of the nation’s largest industries at the time, such as wheat, papyrus and unguents, which gave her an approximate annual income of 12,000 to 15,000 Egyptian talents. Her net worth has been estimated as high as $95.8 billion. However, Cleopatra wasn’t always able to afford her life of luxury in her own right: She borrowed heavily from foreign leaders to finance the many wars she waged during her reign. 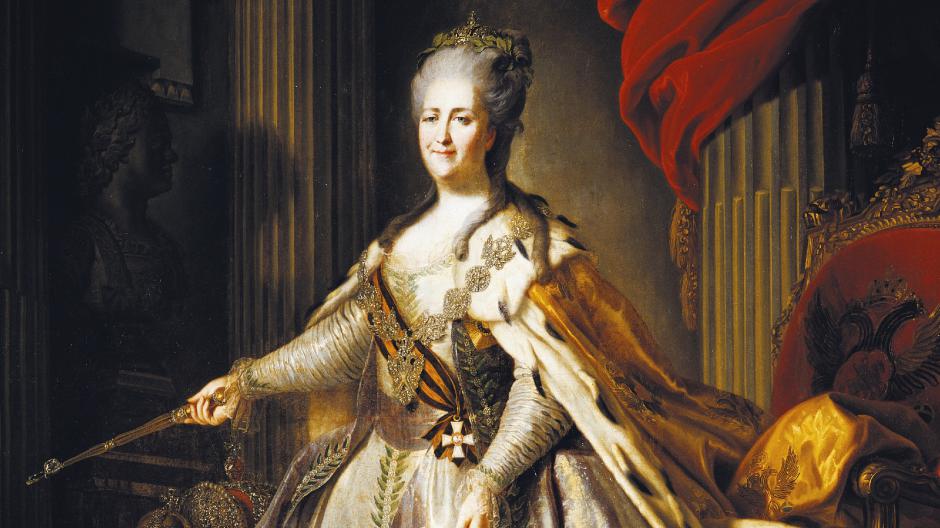 Catherine the Great’s moniker may refer not only to her political might but also to her fortune, which today would give her economic power equal to about $1.5 trillion. Catherine’s rule over Russia, historically one of the largest empires in terms of land, gave her control of about 5% of global GDP at the time. Russia’s longest-reigning female also held authority over the Russian Orthodox Church, which controlled about one-third of the empire’s serfs, or indentured servants. 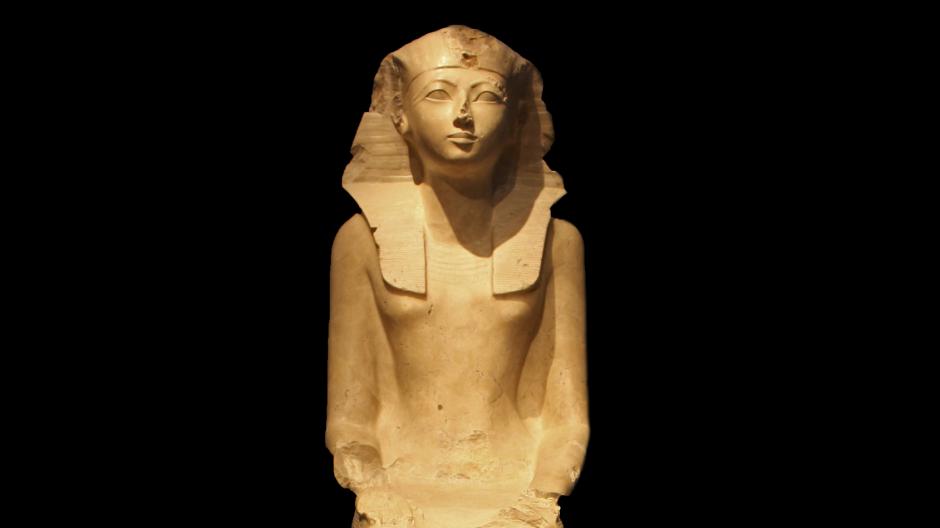 In order to rule as Egypt’s first female pharaoh, Hatshepsut worked hard to convince her subjects that her reign was the will of the gods. And who could blame her: At stake was control of gold mines with an output that would be worth $2 billion today. Indeed, Hatshepsut remains the richest female head of state in Egypt’s history, says Kara Cooney, an Egyptologist at the University of California, Los Angeles. Hatshepsut rose to power after the death of her husband (and half-brother), Thutmose II, and went on to control one of the largest empires in the ancient world, with lands that extended beyond Egypt’s borders into the Middle East. During her two decades of rule, she also exercised control over mines with vast stores of gold, copper, and precious stones.

You don’t become the richest woman of all time without a little bloodshed. This Chinese empress rose to power as the concubine of two Tang Dynasty emperors, who were father and son. When the son, Emperor Gaozong, gained power, Wu was ruthless in eliminating rivals for his affection. She reportedly killed her own week-old daughter and pinned the crime on one of Gaozong’s main consorts, Empress Wang, who was imprisoned and killed. Once Gaozong died, Wu forced her own sons to abdicate and was named court administrator, a position equivalent to emperor. Her tactics paid off for China’s economy: Under her 15-year reign, the empire expanded its domain far into central Asia, making it one of the largest in the world at the time. National wealth flourished thanks to the trade of tea and silk with western nations along the Silk Road—with more than 300 million units of currency ultimately produced during the Tang Dynasty.