World Meghan Markle: 7 Things You May Not Know About Prince Harry's Fiancee

1. Her nickname is “Flower”

Markle’s mother Doria calls her Flower, but her other nicknames are Meg, Nutmeg, MM, and M&M.

Meghan is a self confessed food lover and keen chef. She’s also a fan of hot sauce and revealed: “I love a kick to my food”.

3. She met Harry through his old school friend

The Suits actress is close friends with designer Misha Nonoo who was married to Alexander Gilkes, one of Harry’s old school friends.

While this will probably come as no surprise, once it was revealed the pair were dating, those who hadn’t seen Suits needed to know everything about her

5. She’s an ambassador for World Vision

One of the things that reportedly drew Harry and Meghan together was their shared love for charity work. Meghan became a World Vision Global Ambassador in 2016 after travelling to Rwanda to help with a new clean water pipeline

Markle had a job at the US Embassy in Buenos Aires after graduating and perfected her Argentinian Spanish.

Markle has two rescue dogs – Guy and Bogart – who she says “mean the absolute world” to her. 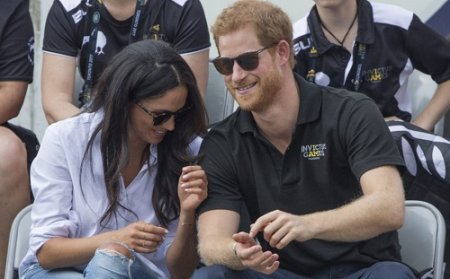 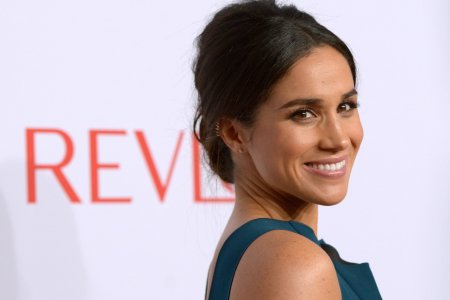 World “You are the best husband and most amazing Dad”! Read Meghan Markle’s Birthday Message to Husband Harry – BellaNaija