The Nigerians were put to death along with one Indonesian on Thursday (after midnight Indonesian time), Noor Rachmad, deputy attorney general for general crimes, told reporters.

He did not say why 10 other drug convicts, who had been expected to face the firing squad, were not executed. 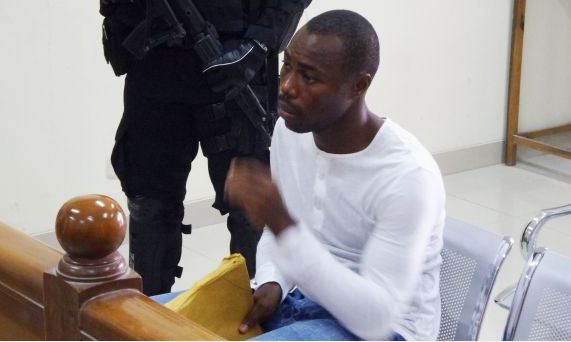 Indonesia Thursday rejected appeals from the UN and EU to halt the execution of 14 drug convicts including foreigners, as speculation mounted they could face the firing squad in a matter of hours.

The group, including foreigners from Nigeria, Pakistan, India and Zimbabwe as well as Indonesians, have been placed in isolation on a prison island where Jakarta carries out executions.

Authorities stepped up preparations with ambulances carrying coffins seen crossing over to Nusakambangan island. Family members say they have been told the convicts will be executed Thursday night, according to a lawyer and diplomat — who were angry as it was earlier than they thought was allowed. 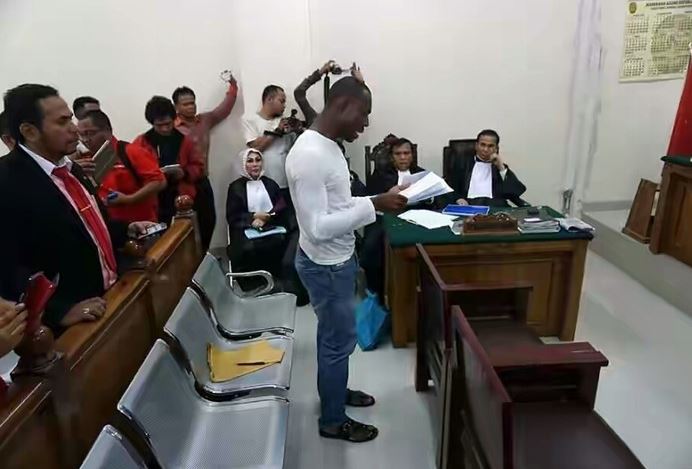 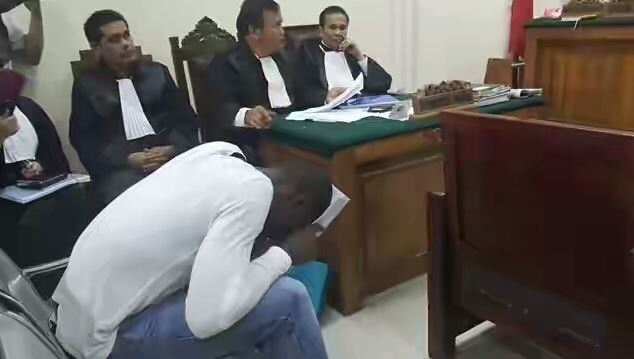 This is so sad, despite the plea.
P

and this is done by Error So sad!

Very sad indeed. Our government can't anything about it. Shame. How many Indians or Chinese people who have committed offenses in Nigeria have ever be made to face punishment. The Nigerian life has no value- sad