Curators
A 16-year-old girl, Faizan Mohammed was yesterday confirmed dead after their residence collapsed in Lagos. 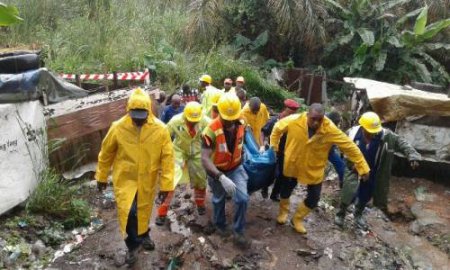 The incident occurred around 9am at Kuata Area by Amara Olu Street, Mechanic Village, Agidingbi in ikeja.

It was gathered that their makeshift residence, located in a swampy area, collapsed following a mudslide.

According to eyewitnesses, the deceased, who was inside one of the shanties, was trapped under the mud.

She died barely 10 days after her marriage to Mohammed, who escaped death by the whiskers alongside her mother, Hawa.

The collapse occurred less than 24 hours after the partial collapse of a Mosque, situated on 3, Adepitan Street, off Ramat Crescent, Ojudu.

It was gathered that the heavy downpour that began on Sunday has affected many defective structures, forcing the state government to issue evacuation notices to residents of flood prone communities. 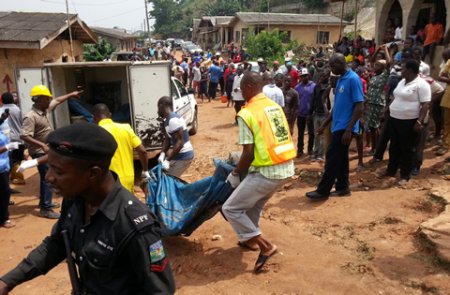 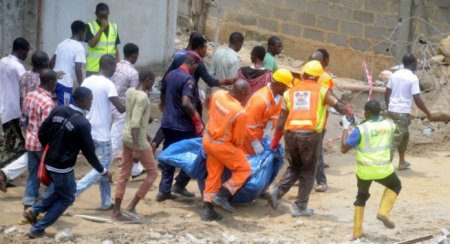 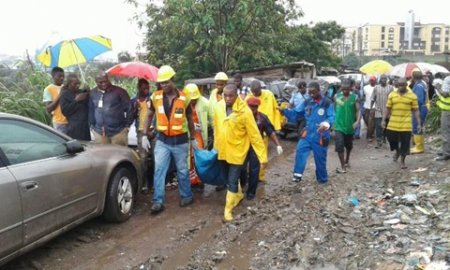 Metro Photos: 24 hours after he was employed, 22-year-old domestic staff murders his employer and her mother in Lagos – Linda Ikeji’s Blog