Manchester United manager Louis Van Gaal has admitted that his players are struggling with the new ideas and his philosophy.

The Red Devils have only won one game in five matches this season despite having spent a lot of money on new players.

Van Gaal said that his players are not delivering at the moment because of the amount of information they have to assimilate.

"We give [the players] a lot of information," Van Gaal said.

"There shall be a moment in the season that this information is not too much. At this moment maybe it is too much."

"You have to work out that information," said the Dutchman adding that the fans are already getting "very tired" .

"It's very difficult because we are starting with a new team and a new relationship between players so that's why it needs time." 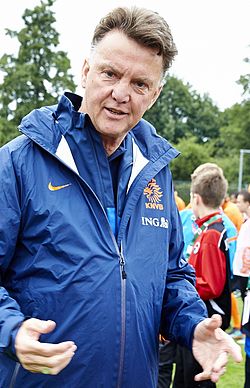