Former Super Eagles manager Samson Siasia has appealed to voters to elect good leaders into the Nigeria Football Federation(NFF) board who will put in their best in the administration of football in the country.

A new NFF leadership will today be elected at a congress of the football body in Warri,Delta State.

“If the football house is not well-managed, it will affect every aspect of the game; it will slow down the progress of the game which does not help anybody," Siasia told the News Agency of Nigeria(NAN)

“They need to get their act together as we cannot move forward with unresolved issues here and there.

“Football has given us pride in the world, we should not mess that up now. We need all stakeholders on board. 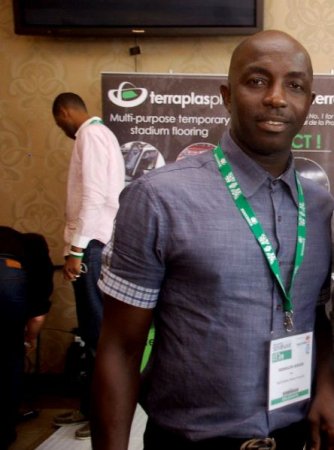 Money Sports or Esports Betting with the Right Bookmaker