Aminu Maigari for the umpteenth time has been arrested by the Department of State Services(DSS).

According to respected Sports Journalist Toyin Ibitoye,the outgoing president of Nigeria Football Federation(NFF) was picked up this evening at the Abuja airport by the DSS.

Maigari was said coming back from Zurich,Switzerland where he attended the FIFA Players' status committee.

The Bauchi-state born football administrator has had a running battle,going in out of detention since after the 2014 FIFA World Cup tournament hosted in Brazil.

Some of the problems Maigari has had in the past two months includes: being impeached by the executive board of the NFF,resigning from his post as the president,until a FIFA ruling overturned all that.

Within that period, a faction emerged laying claims to the NFF leadership,with Chris Giwa claiming he has been elected as the new president.

However,FIFA insisted that they would only recognize the NFF executives elected in the election presided over by Maigari.

The NFF elections is scheduled to hold next week in Warri,it is left to be seen of Maigari will preside over it. 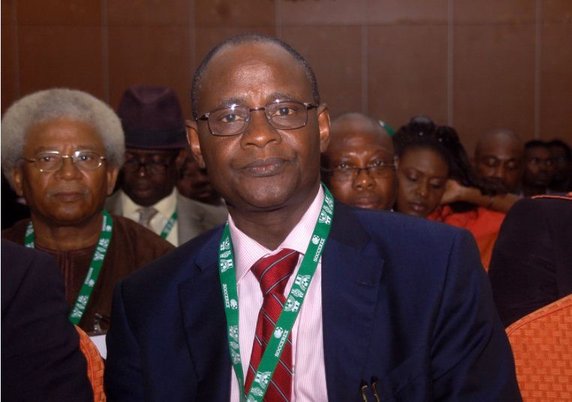