The All Progressive Congress (APC) in Niger has won all the 24 Local Government Areas Chairmanship positions in the election conducted on Saturday in the state.

Chairman of the state Independent Electoral Commission, Alhaji Mohammad Abubakar, made the announcement on Sunday in Minna. 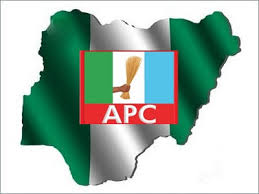 He said that the APC won a clear majority of the votes cast in the area councils.

He said that the reports from the commission across the councils indicated a peaceful conduct of election.

Abubakar urged the winners to be magnanimous in victory and work with those that lost.