Two cooks working at the Federal Government College in Akure, the Ondo State capital, are now in police net for allegedly using the sanitary pads used by female students for rituals.

According to DailyTrust, the suspects now being detained at the Ondo State police command headquarters in Akure were seen close to the dustbins around the female hostels in the college where they had gone to pick the used sanitary pads and some other items used for sanitary purposes by female students who live in the school. 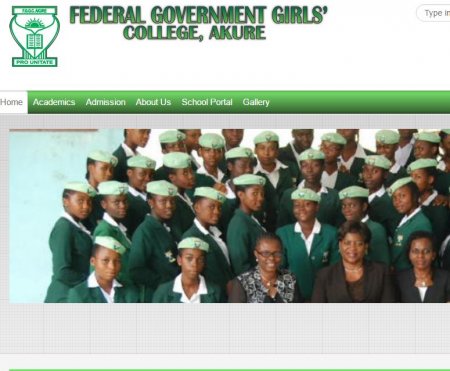 The suspects were immediately suspended by the school authorities while investigation was launched into the allegation.

A student of the college said the suspects had confessed to the crime during interrogation by the Police.
The state police command spokesman, Mr. Femi Joseph who confirmed the incident, said the two suspects were already in police custody.

Metro EXPOSED!!! See The Real Reason The Female FUTA Student Was Beaten To Pulp By Her Colleague – Naijaloaded