President Muhammadu Buhari has traveled to 21 countries in the last 10 months of his administration and his trip to the United States of America for a nuclear summit makes it his 25th time of jetting out for a personal or state affair according to a compilation made by the African Independent Television, AIT 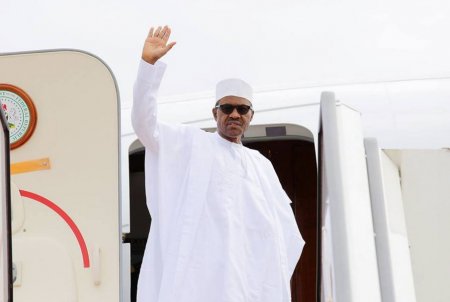 - U.S and other foreign nations have pledged to help Nigeria with concrete intelligence on the loot stashed abroad by corrupt former and current public office holders including the Boko Haram insurgency

Politics 8 times President Buhari has traveled out of Nigeria on private visits – Legit.ng