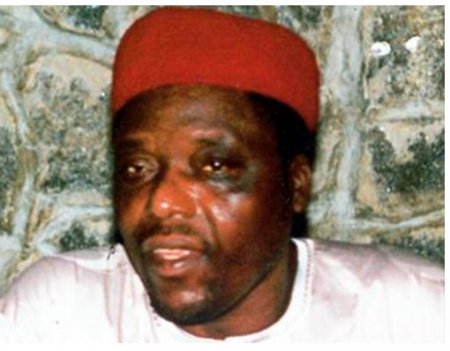 Reports have it that the radical ex-labour leader suffered a heart attack at about 10.30 pm on that fateful Monday and before he was rushed to Silver Spring Hospital in Abuja, died on the way.

In 1989, Pascal Bafyau, led the NLC to form the Nigerian Labour Party.

He survived by his wife and three daughters.