Some private inter-state transporters have said that fares might be increased by as much as 70%, in order to improve operational efficiency and meet up with the technological demands of doing business in the road transport sector.

The transporters stated this at a stakeholders’ meeting in Lagos put together by the Association of Private Transport Companies of Nigeria (APTCON) during the week. 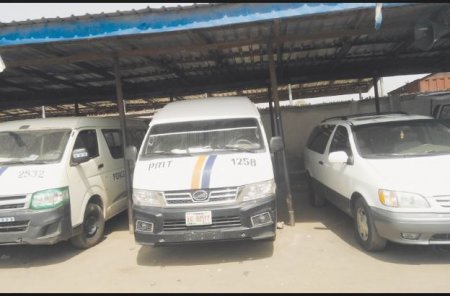 According to the planned increment, a trip from Lagos to far Southern and Northern states, which currently costs at least 5,000 per trip will jerk up to 8,000 minimum

They said, it would help monitor the activities of their drivers and subsequently reduce fatalities in road accidents.

The World Health Organization (WHO), has estimated that over 1.3 Million people are killed annually in road accidents in Nigeria.