Nigeria's Vice President, Yemi Osinbajo has cleared air on the accusation that he is selective, and nepotistic in his political appointments. A Facebook user, Ismaila Farouk from Zamfara State recently criticized the Vice President's recent outings and appointments made in his office describing them as sectional and not in the interest of the north. 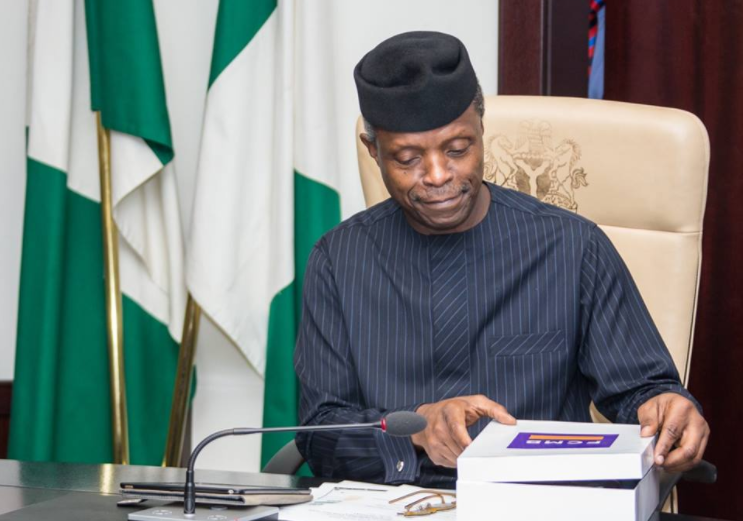 The Senior Special Assistant to the Vice President on Legal Matters, Dr Bilkisu Saidu dismissed the allegations, saying they are simply laughable, untrue, unfair and should not be taken seriously.

For avoidance of doubt, below is the list of Yemi Osinbajo's Team/Political Appointees:

No partiality as I see it