Nigeria will be the third most populous country in the world by 2050, standing behind just India and China, a United Nations study has projected. 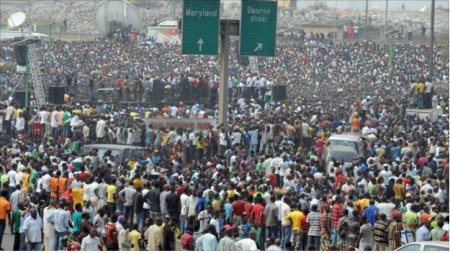 “Understanding the demographic changes that are likely to unfold over the coming years, as well as the challenges and opportunities that they present for achieving sustainable development, is key to the design and implementation of the new development agenda,” Wu Hongbo, UN under-secretary-general for economic and social affairs, said.

Nov 15, 2022
ese
E
E
Metro Nigeria ranked third most terrorised country in the world — for the sixth time - The Cable

Sep 18, 2018
mrsam
M
M
Metro Why nobody knows how many Nigerians there are – The Economist