Two soldiers suspected to be working with Boko Haram terror group have been arrested by the Nigerian Army in Adamawa.

Usman also announced that some Boko Haram members were recently killed in Kekeno, Kukawa Local Government Area and also in Budumri village while their hostages were set free. 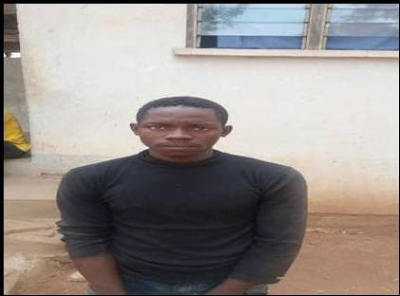 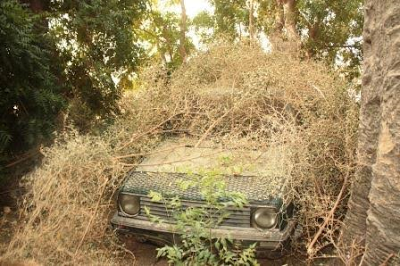 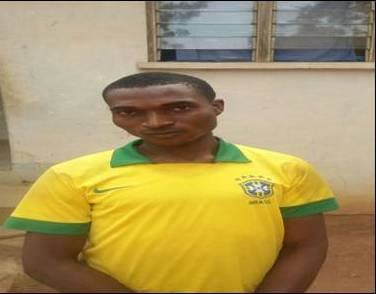 Unbelivable.. it been said "if u do good u shall see good and if you do bad n badluck go dey follow u".. Anyway na God ans our prayer.