The troops of 231 and 331 Battalion together with some elements of Armed Forces Special Forces of 3 Division, based on available information yesterday entered and cleared remnants of Boko Haram terrorists hiding in Doksa general area located in Biu Local Government Area. 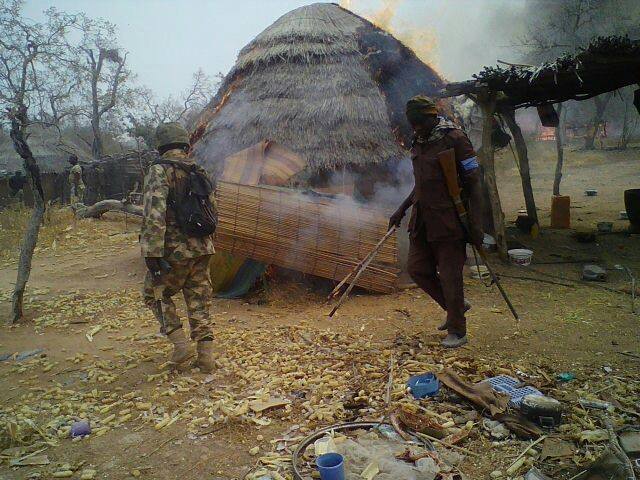 The troops also encountered 2 Improvised Explosive Devices buried along their route of advance which they successfully detonated. They also recovered 2 pick up vans, 25 motorcycles, 30 bicycles and grinding machines, as well as large quantity of foodstuffs.

It was however discovered that apart from burying Improvised Explosive Devices, the terrorists often contaminate sources of water in the area. 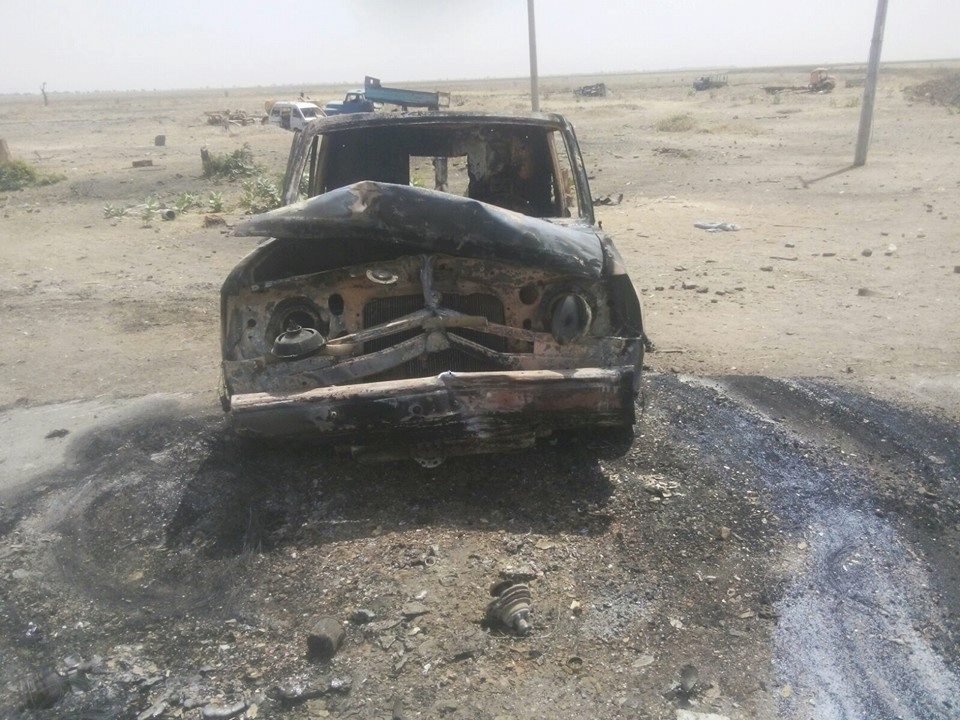 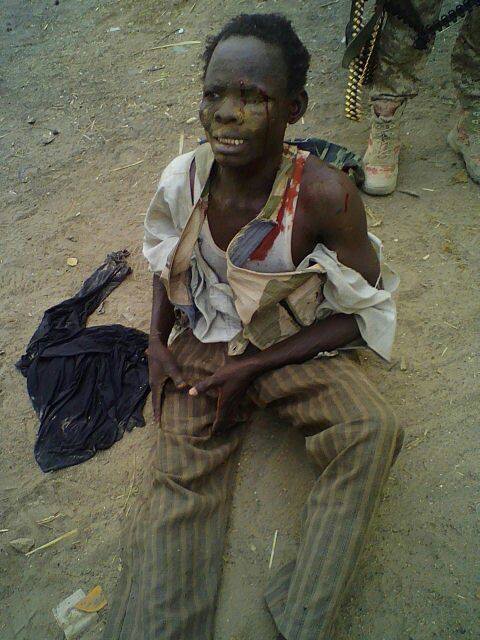 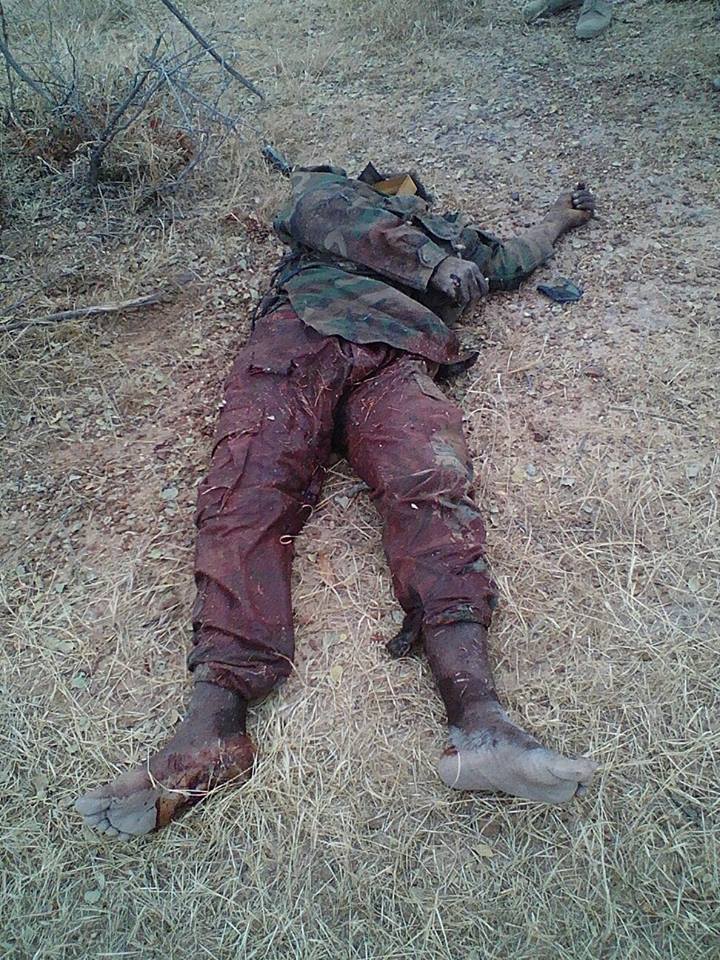 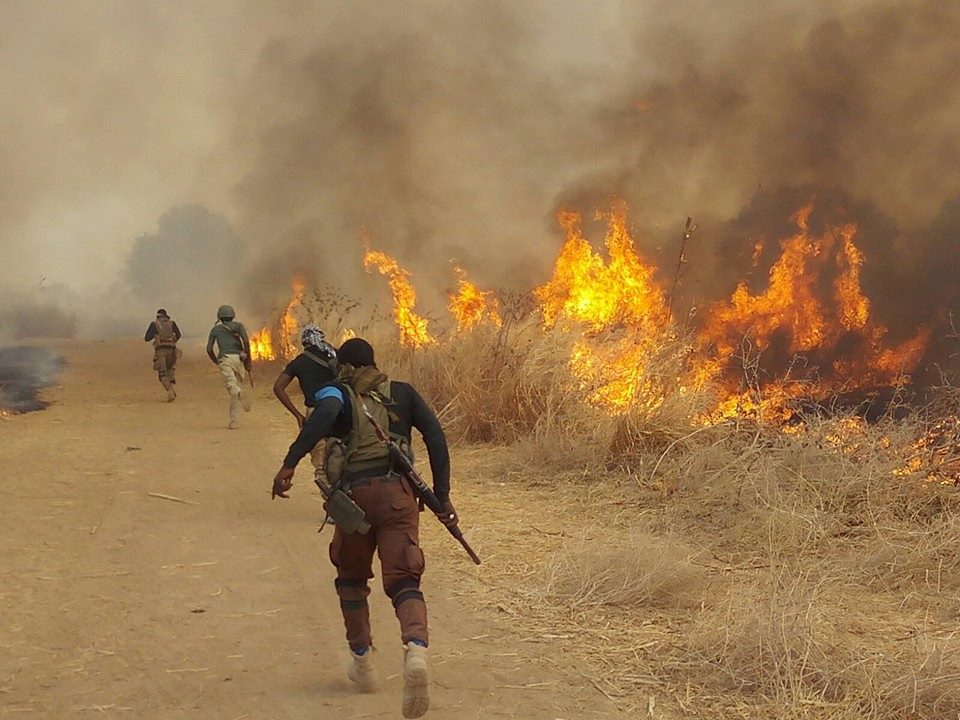 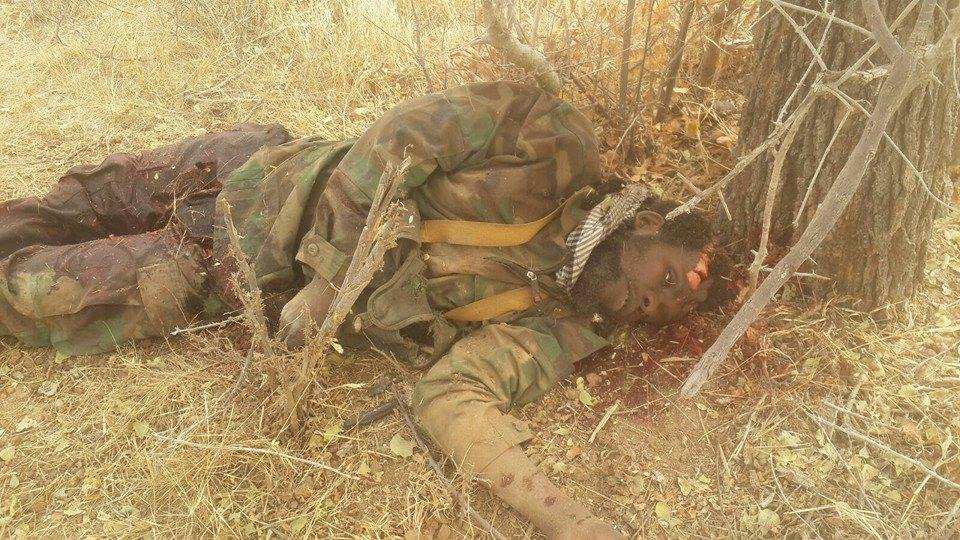 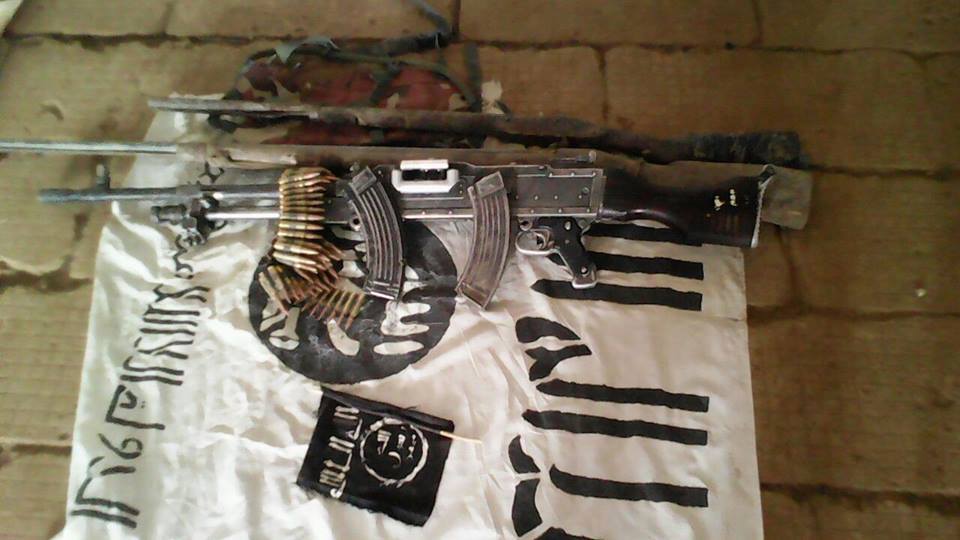