The ever alert and vigilant troops of 7 Division Garrison based in Maiduguri, in conjunction with Civilian JTF averted yet another suicide attack on the innocent citizens in Borno State yesterday.

According to a statement made by the Acting Army Public Relations, Col. Sani Usman, the troops intercepted 2 female suicide bombers at about 1.20am yesterday morning, almost 100 metres south of Umurari village, outskirts of Maiduguri.

However, one of the suicide bombers on sighting own troops detonated her explosive device, killing herself instantly, while the second bomber in an attempt to escape was gunned down by one of the Garrison snipers.

“There was no casualty beyond the two suicide bombers”, he said. 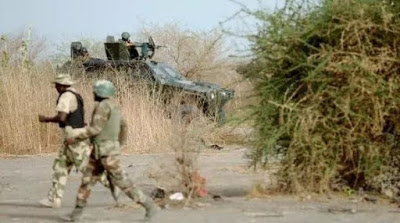 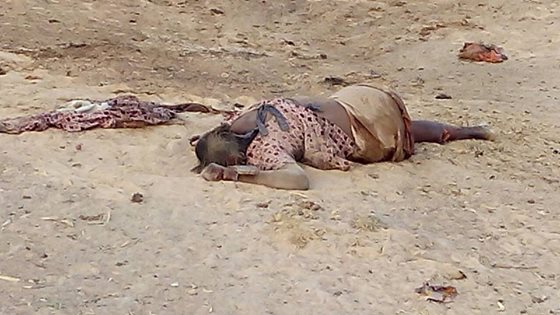 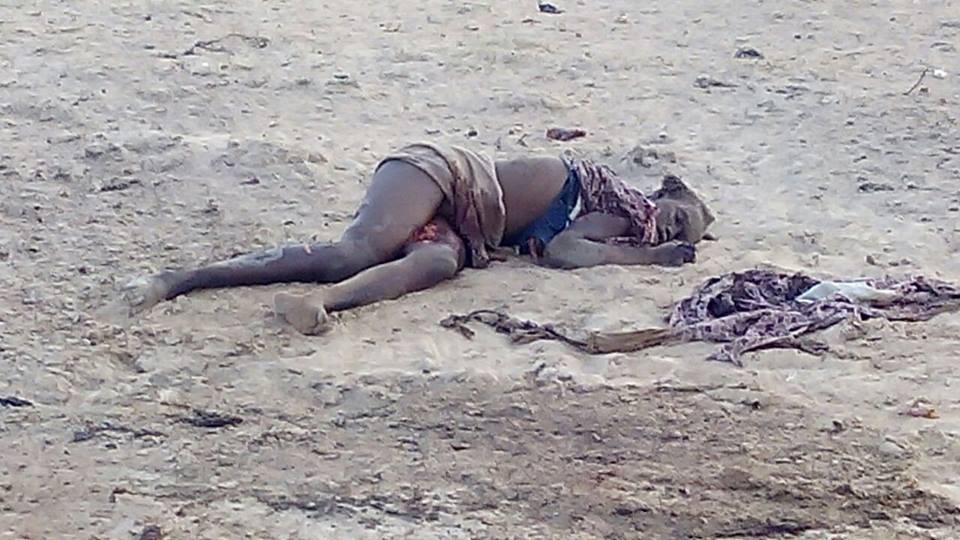 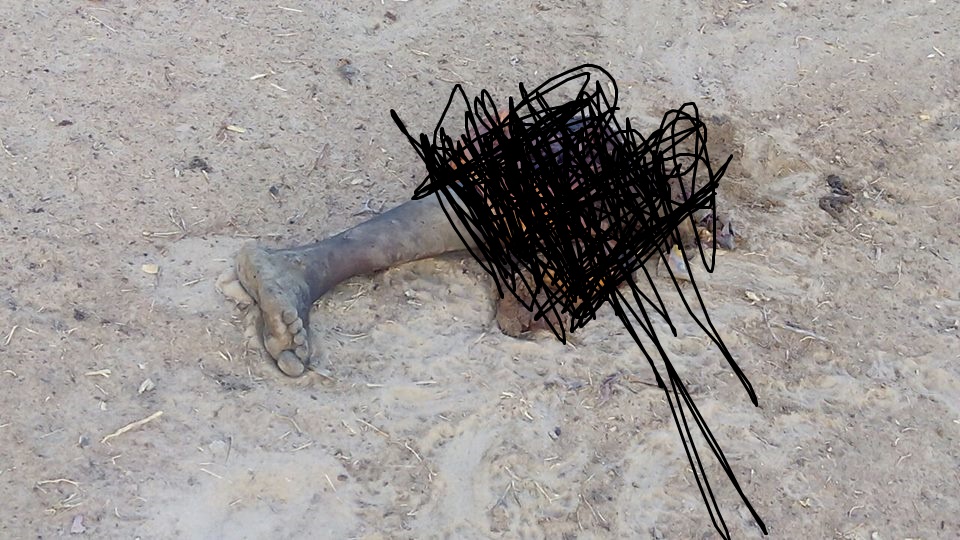