The Senate will present various reports on the 2016 budget estimates of N6.08 trillion next week for consideration.

According to the chairman, Senate Committee on Appropriations, Sen. Danjuma Goje ( APC-Gombe Central), preparatory to the passage of the Appropriation Bill will commence before the end of next month. 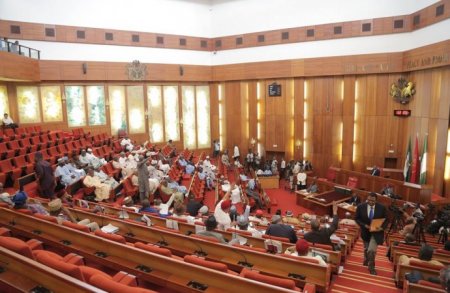 Goje who stated this while briefing the Senate on the progress recorded since the presidency presented the budget proposal at yesterday’s sitting, said that his committee had mandated the different sub-committees to make their submissions between yesterday and Tuesday next week.