Shybell Media reports exclusively that the talented vocalist known for hits like 'Iyawo Asiko' and 'Let them say' died this morning at an undisclosed hospital in Opebi, Ikeja Lagos. 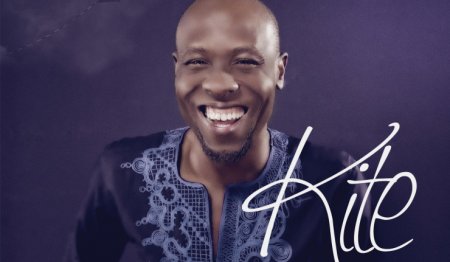 Further investigation revealed that the talented performer has been ill since January which took him off the entertainment scene.