The wounded have since been airlifted and are receiving treatment at a military medical facility.
The troops also recovered 2 AK-47 rifles with registration numbers 565214175 and 5-65399 respectively, 4 AK-47 rifle magazines fully loaded, 25 litres of petrol, as well as assorted food items.

He said a motorcycle and 2 bicycles amongst other items from the terrorists. 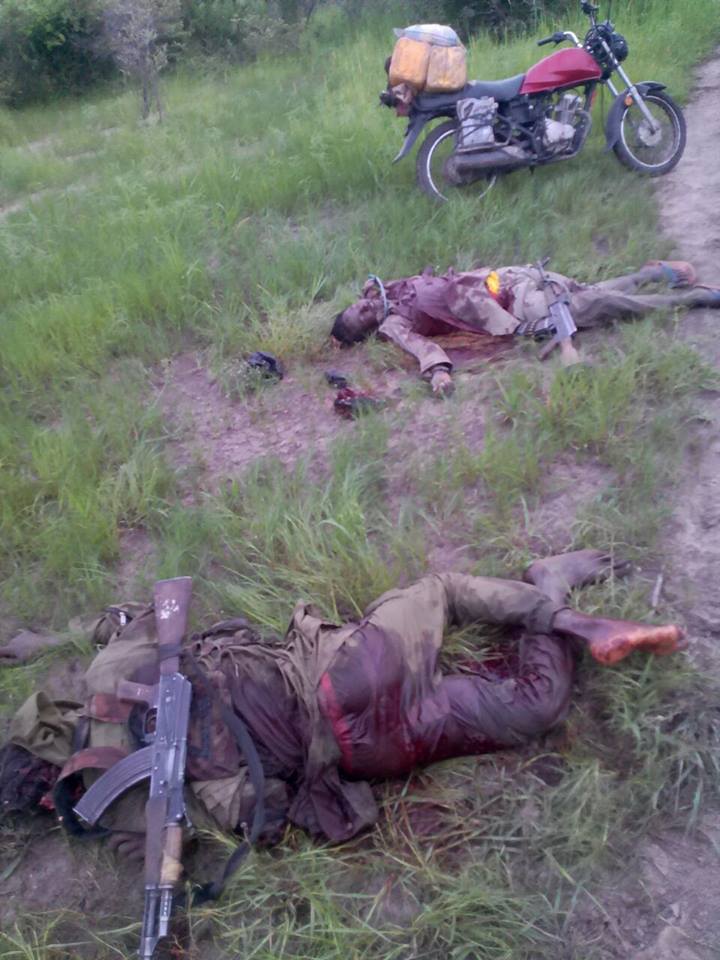 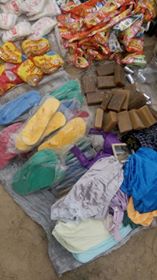 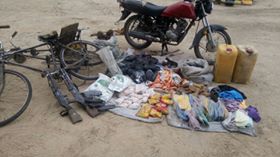