The triumphant troops apart from killing 22 terrorists cleared pockets of the terrorists in Wumbi, Tunish, Tilem and Malawaji. Others are Makaudari, Daima, Buduli, Sadigumo, Jiwe, Sidigeri and Kala villages. The troops also rescued 309 persons held captives by the terrorists. 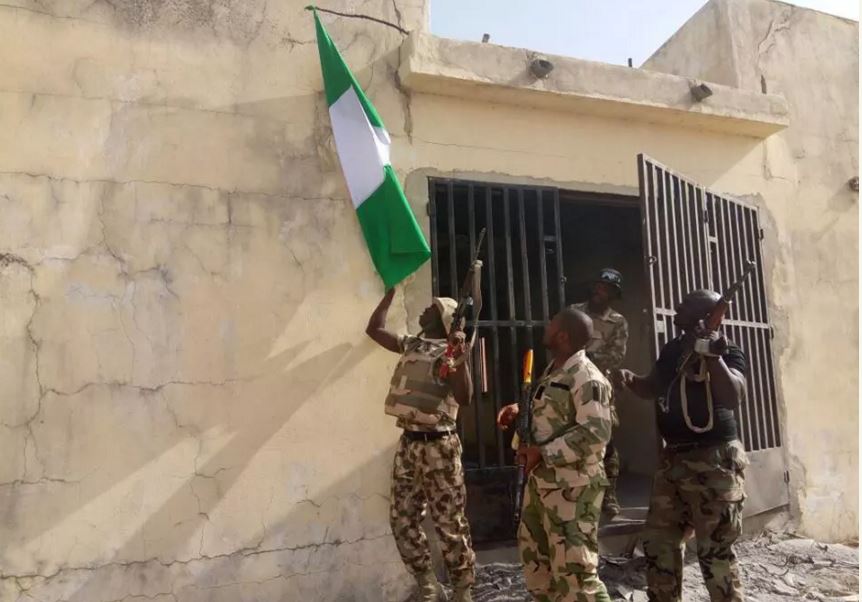 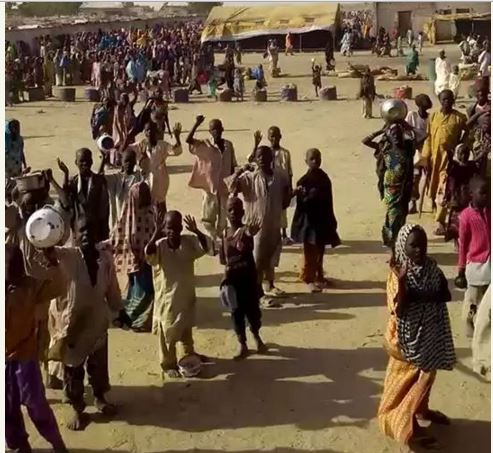 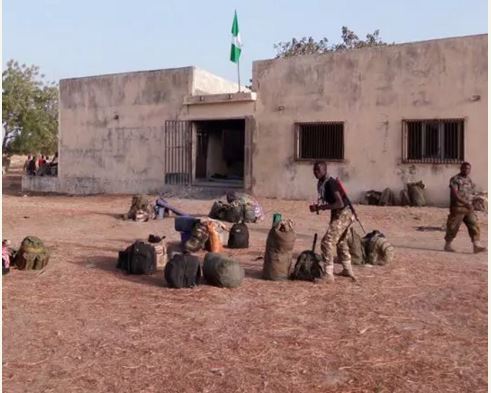 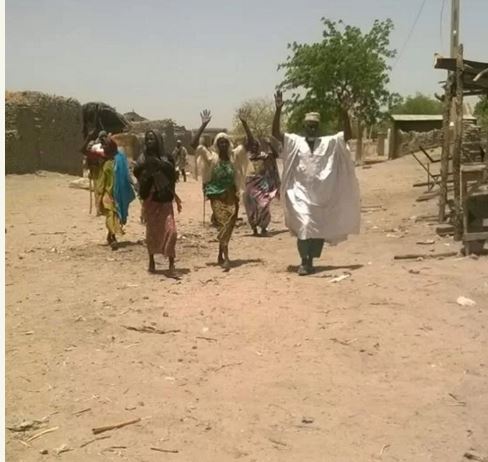