Operatives of the National Drug Law Enforcement Agency (NDLEA) has arrested 46 year old Dorothy Onyekasi, who faked a pregnancy with 86 pellets of white powdery substances that tested positive to cocaine while trying to board an Emirate flight to Dubai at the Muritala Mohammed International Airport MMIA Lagos.

The mother of three who hails from Enugu and trades in ladies bags and shoes, had cocaine that weighed 1.720 kilogrammes with an estimated street value of N20.6 million. 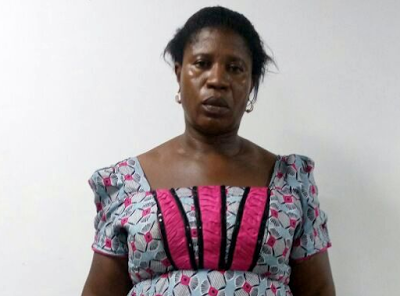 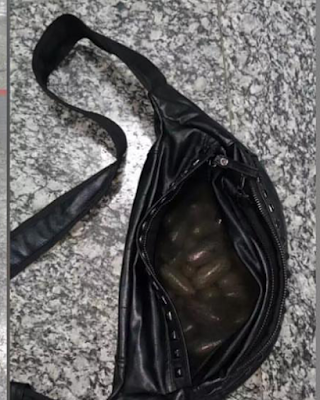 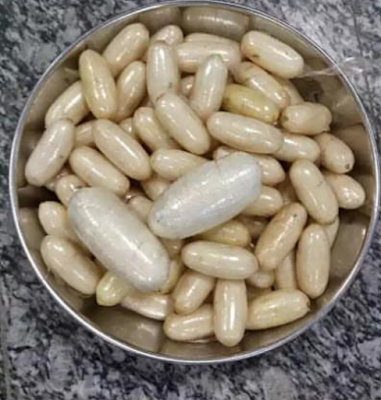 NDLEA commander at the Lagos airport, Garba Ahmadu, said the wraps of cocaine would have been easily mistaken for pregnancy.

“It was discovered that the suspect kept 86 wraps of cocaine inside a waist bag which was tied to her stomach. Unfortunately, the drug was detected by NDLEA officers on her arrival from Dubai. The drug was immediately packed and weighed in her presence.”