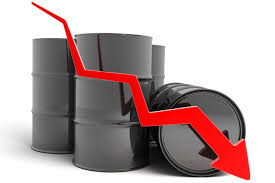 The decline has been attributed to increased vandalism of crude oil pipelines by vandals, as well as increasing blow up of international oil companies’ platforms in the last two weeks.